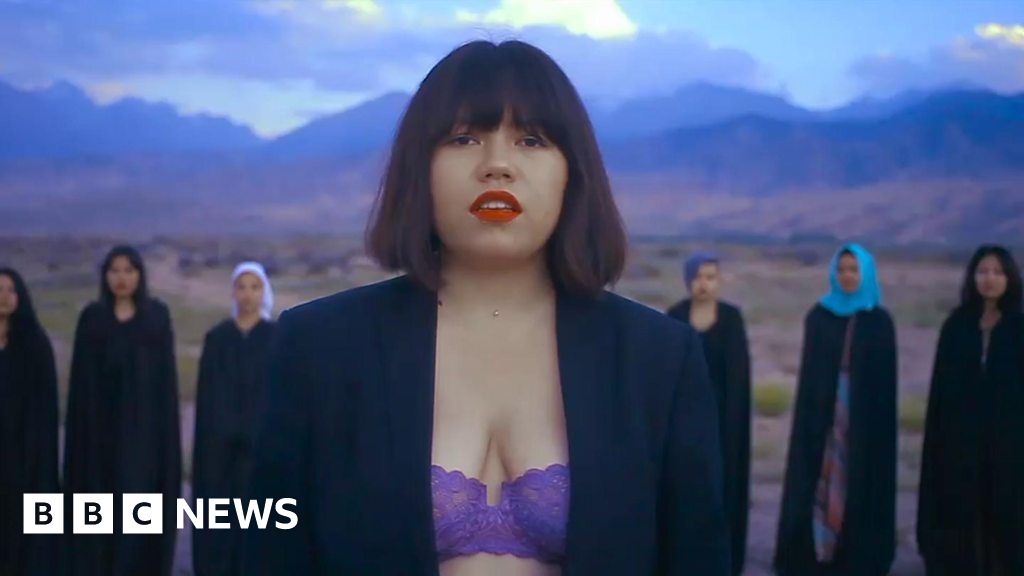 Kyrgyz singer Zere has received death threats in response to a music video where she poses in a bra.

She made the song in order to challenge attitudes towards women in a deeply traditional country.

A central Asian state bordering China, Kyrgyzstan became independent with the collapse of the Soviet Union in 1991.

Most of its six million people are Turkic-speaking Muslims.