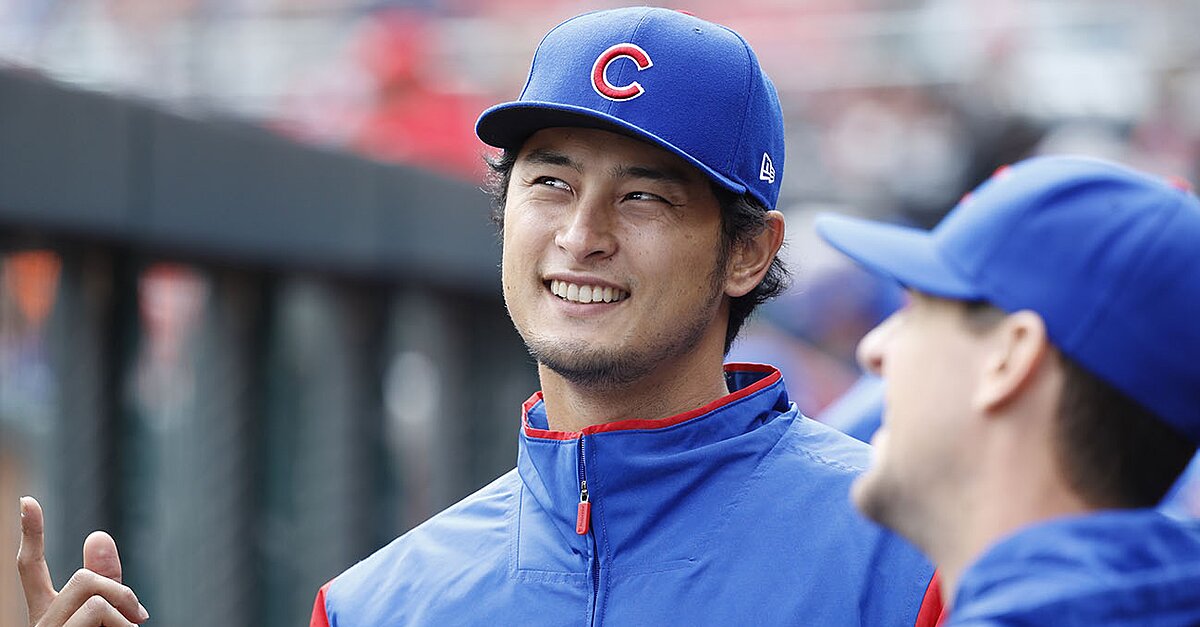 Yu Darvish and Jon Lester both made $10,000 donations toward ALS research in honor of Stephen Piscotty’s mother.

On Sunday, Gretchen Piscotty, the mother of A’s rightfielder Stephen Piscotty, died at 55 after a battle with ALS.

The fatal illness, also known as Lou Gehrig’s disease, will always hold a place in the baseball community considering its origin and how often it has been used to bring people together to help continue fighting for a cure.

As Piscotty and the rest of his family deal with the recent loss because of the disease, Cubs pitchers Yu Darvish and Jon Lester showed their support by donating $10,000 each on Monday to a YouCaring fund started by Piscotty in his mother’s honor.

The fund is looking to raise $100,000 and the A’s say they will match up to $50,000 in donations. As of early Tuesday morning, the fund has just more than $41,000, meaning Darvish and Lester contributed almost half of the total to that point.

The Cubs and A’s do not play each other this season, but let’s hope Darvish and Lester will cross paths with Piscotty at some point during the year.