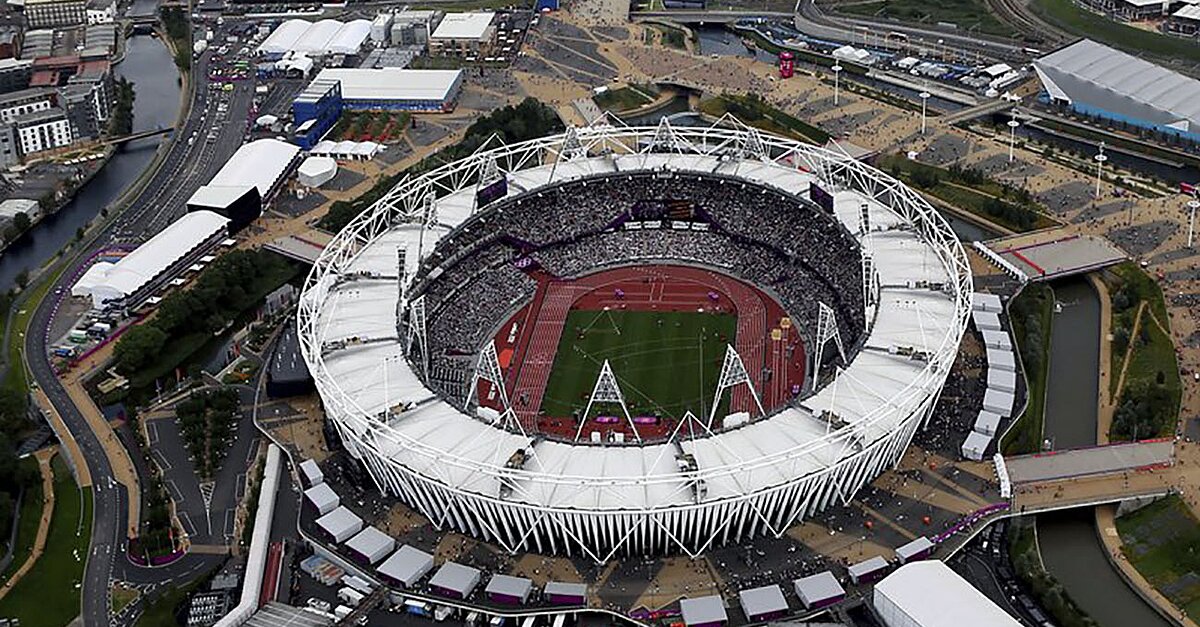 The games will be played at Olympic Stadium, which will have a 55,000 seat capacity.

MLB also announced that MLB, the MLBPA and the Mayor of London have agreed to a two-year deal and there will be another series played in London in 2020.

MLB says it is also “committed to playing in London in 2020 and our intention is to establish a long-term footprint in the city.”

The National Football League has played its International Series since 2007 and will have three games this year in London, with two at Wembley Stadium and one at Tottenham’s new stadium.