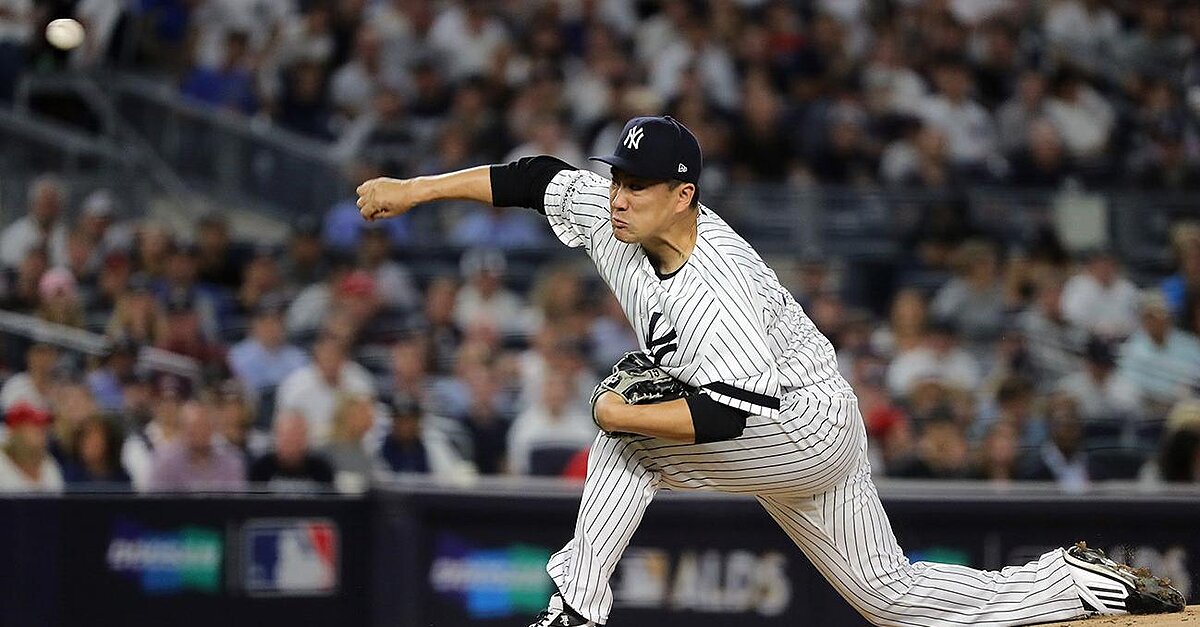 Tanaka hurt his hamstring while scoring on a sacrifice fly on Friday.

The New York Yankees have placed pitcher Masahiro Tanaka on the 10-day disabled list with hamstring strains in both legs.

Tanaka suffered the injury while scoring on a sacrifice fly in Friday’s victory over the New York Mets.

This is the second time in four years that Tanaka was hurt while running the bases. He suffered a similar strain in 2015 while attempting to beat out a ground ball at Citi Field.

“Not sure of the severity of it, really, whether it’s cramps or whatever,” Yankees manager Aaron Boone said. “We got an IV in him right when he came out of the game.”

The Japanese right-hander has struggled to start the season, positing a 4.58 ERA in 13 starts. However, Tanaka is 7-2 on the season.

The move allowed the Yankees to recall infielder Ronald Torreyes from Triple-A Scranton/Wilkes-Barre.