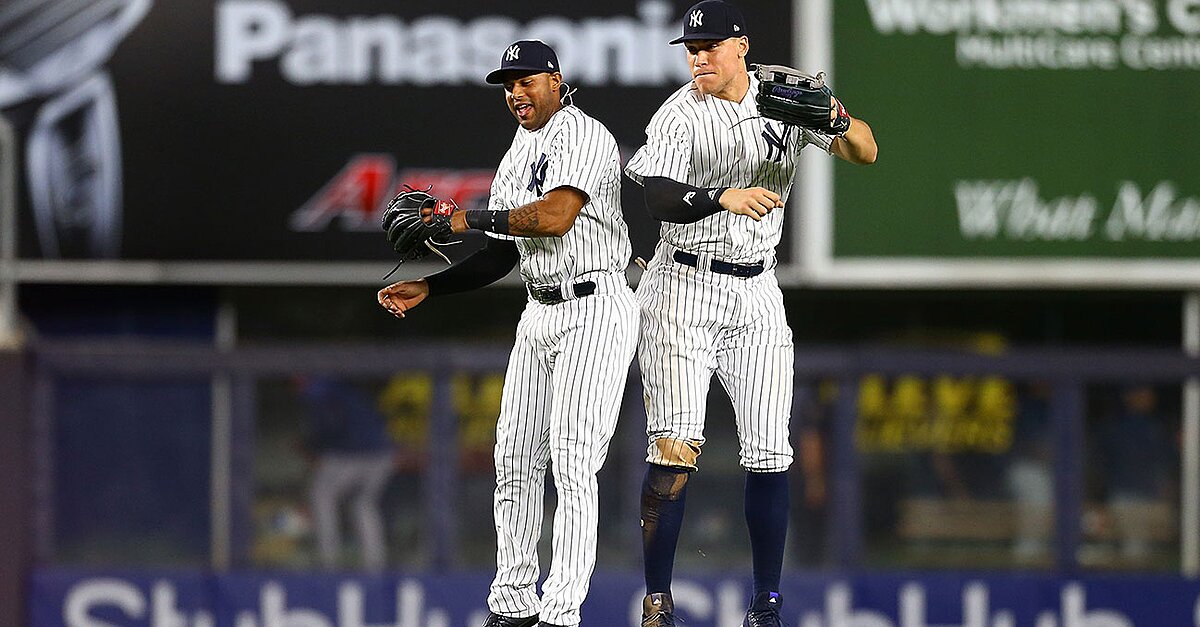 The Yankees topped the Astros and rival Red Sox as the betting favorites to win the 2018 World Series.

The New York Yankees and the Boston Red Sox might battle for the American League East division title until the final weekend of the season, and they are proving to be the two top contenders for the pennant and the World Series outside of the defending champion Houston Astros.

New York continues to boast MLB’s best winning percentage and sits atop the AL East, although Boston is right there and visits Yankee Stadium for a key three-game series at the end of June. The teams then square off 10 more times after the All-Star break, including three meetings at Fenway Park to close out the regular season.

How those games play out may well decide the division title and top seed in the playoffs.

Houston will have a say in that as well, using a recent 12-game winning streak to jump back past the upstart Seattle Mariners into the AL West lead.

The Astros have gotten some real competition from the Mariners this season, with the latter seeing their odds to win the World Series lowered to +1200 despite losing Robinson Cano to an 80-game suspension for violating baseball’s banned substance policy. Cano will be eligible to return by the end of the regular season, making Seattle an intriguing pick to win it all.

Three National League teams are sandwiched in between the Yankees and Mariners, including the Washington Nationals (+700), Chicago Cubs (+950) and Milwaukee Brewers (+1100). The Nationals have yet to win a postseason series in their history, and the Brewers have not made the playoffs since 2011.

Meanwhile, the Cubs have made the NL Championship Series three straight years, winning the World Series in 2016.

The Los Angeles Dodgers are right behind Seattle at +1500, and they have really come on lately following a rough start. Los Angeles has earned a split in its last two NLCS appearances versus Chicago the past two seasons. The Dodgers beat the Cubs last year in five games before falling to the Astros in a thrilling seven-game World Series.