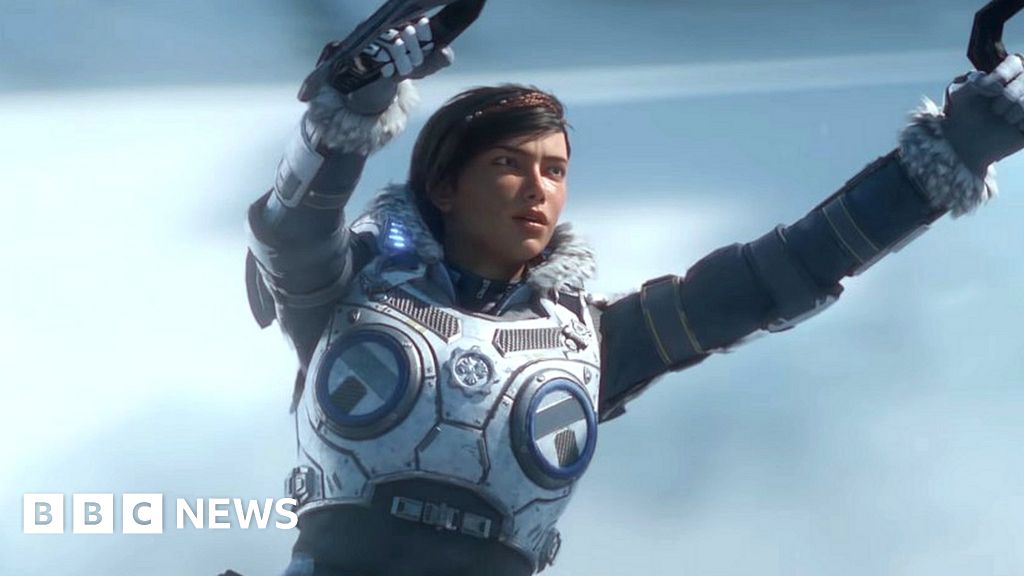 Microsoft has unveiled several big-name, big-budget video games sequels at its press conference ahead of the E3 expo in Los Angeles.

The firm’s Xbox chief also told the BBC’s Dave Lee why it had bought four indie studios and created a further one, effectively doubling its game-creation capabilities.