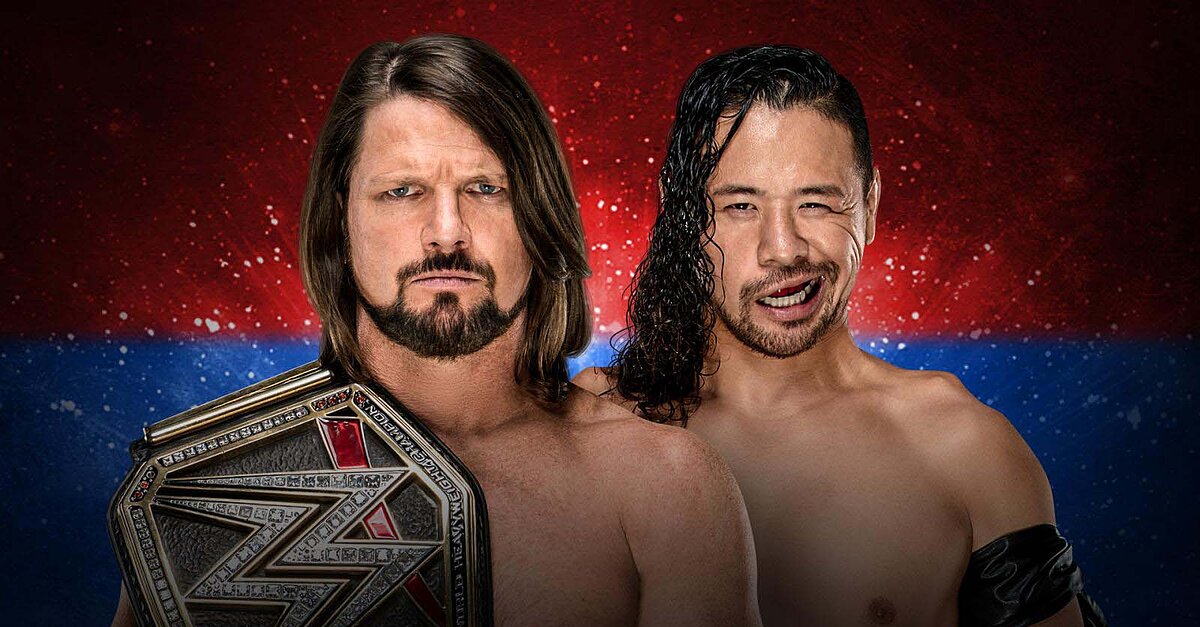 Are you getting tired of WWE pay-per-views yet? Just a week after the five-hour Greatest Royal Rumble in Saudi Arabia, WWE is back this weekend with another big event.

Backlash, the first pay-per-view since WWE returned to co-branding the shows, is this Sunday and features an eight-match card.

Because it’s also the first PPV since the Superstar Shakeup, the feuds haven’t had much time to develop but that doesn’t mean there aren’t some intriguing matches on the card. The best is likely to be AJ Styles vs. Shinsuke Nakamura in a no disqualification match and Roman Reigns vs. Samoa Joe—despite a lack of stakes and build-up—has potential to be a fun one.