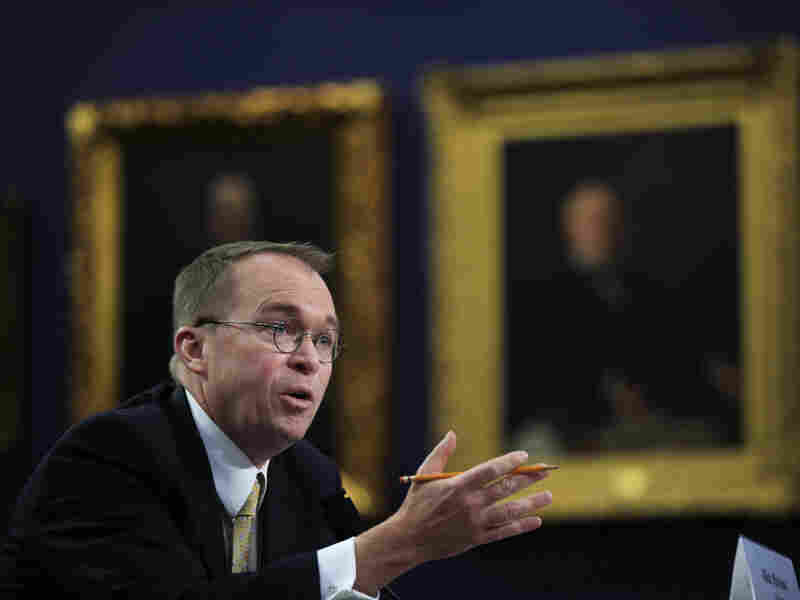 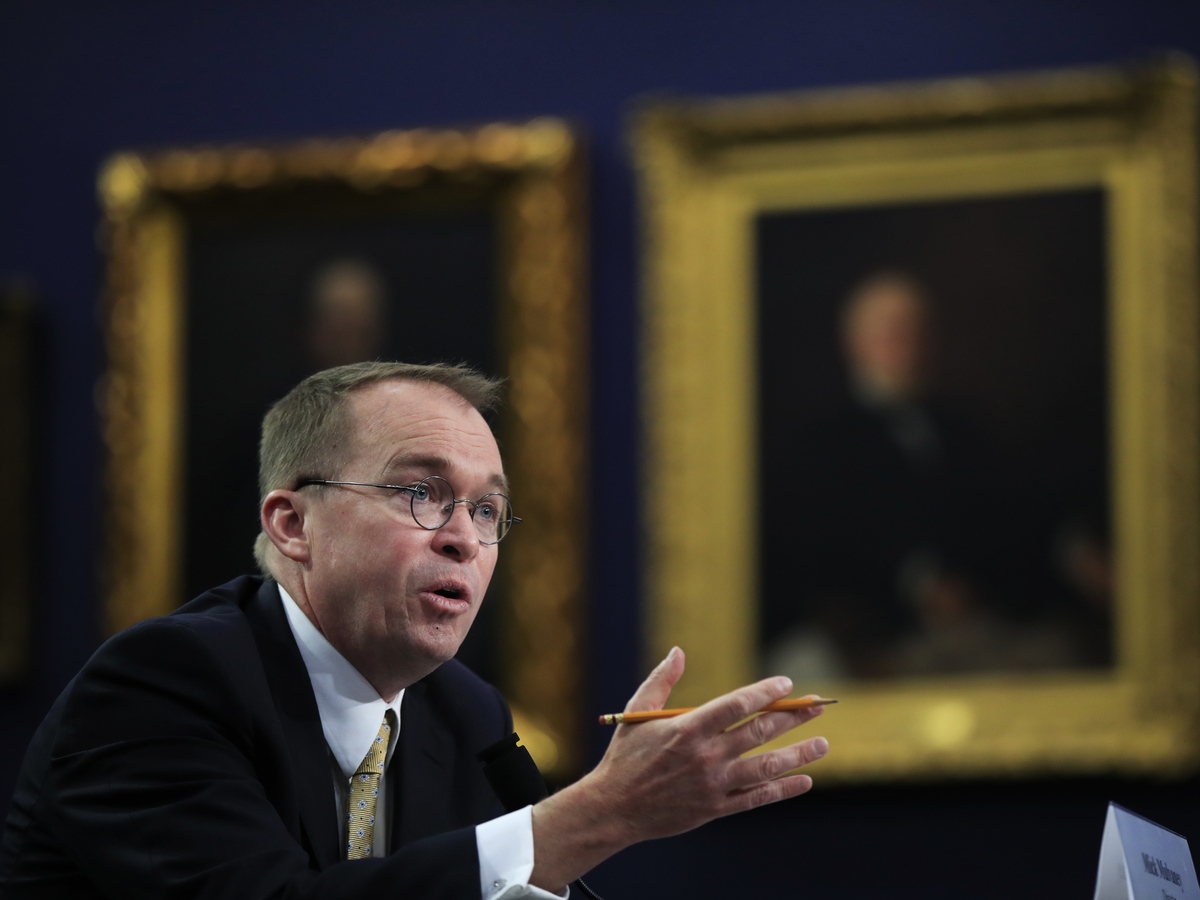 Mick Mulvaney, acting director of the CFPB, testifies at a House hearing.

It’s a single line in an email:

Why did this bureaucratic-sounding announcement trigger a sheaf of critiques from consumer groups, California’s attorney general and at least two U.S. senators?

Because student loans just crossed the $1.5 trillion mark. They are the biggest category of borrowing after mortgages. And since 2012, when college students are mistreated or misled, the CFPB’s Student and Young Consumer division has been there to help:

Students and Young Consumers, until recently, was a parallel program office to the office of Financial Education, so this reorganization looks an awful lot like a demotion. Staffers at the bureau, who declined to use their names for fear of losing their jobs, tell NPR they believe this is a move to weaken their ability to protect student loan borrowers and other young people.

A former senior CFPB attorney agrees. “This is an appalling step,” says Christopher Peterson, a law professor at the University of Utah and a former enforcement lawyer and special advisor at the CFPB. “This has been an office that’s been out there protecting consumers when student loan debt collectors, predatory schools, and other companies have been violating the law.”

The CFPB did not immediately return NPR’s request for comment.

Here’s a recap of the context. President Trump named Mulvaney, the director of the Office of Management and Budget, to this post at CFPB last fall. The only problem was, Obama appointee Richard Cordray had already named his deputy, Leandra English, to be his successor. In fact just last month the two were in court fighting about it. As a U.S. Representative, Mulvaney criticized the agency and voted both to muzzle it and to get rid of it entirely. Also last month, he faced off against Sen. Elizabeth Warren, D-Mass., in a banking committee hearing; she blasted him for his lack of regulatory verve since assuming the post, saying, “You are hurting real people to score cheap political points.”

Meanwhile, it’s getting lonely out there for those trying to hold shady lenders, servicers and colleges accountable.

“Now, I’m less convinced that there’s going to be somebody in Washington who is paying attention to whether or not these businesses are doing what they’re supposed to,” says Peterson.

The Department of Education stopped cooperating with CFPB on student loan enforcement last fall, and in March, they issued guidance telling states to back off too.