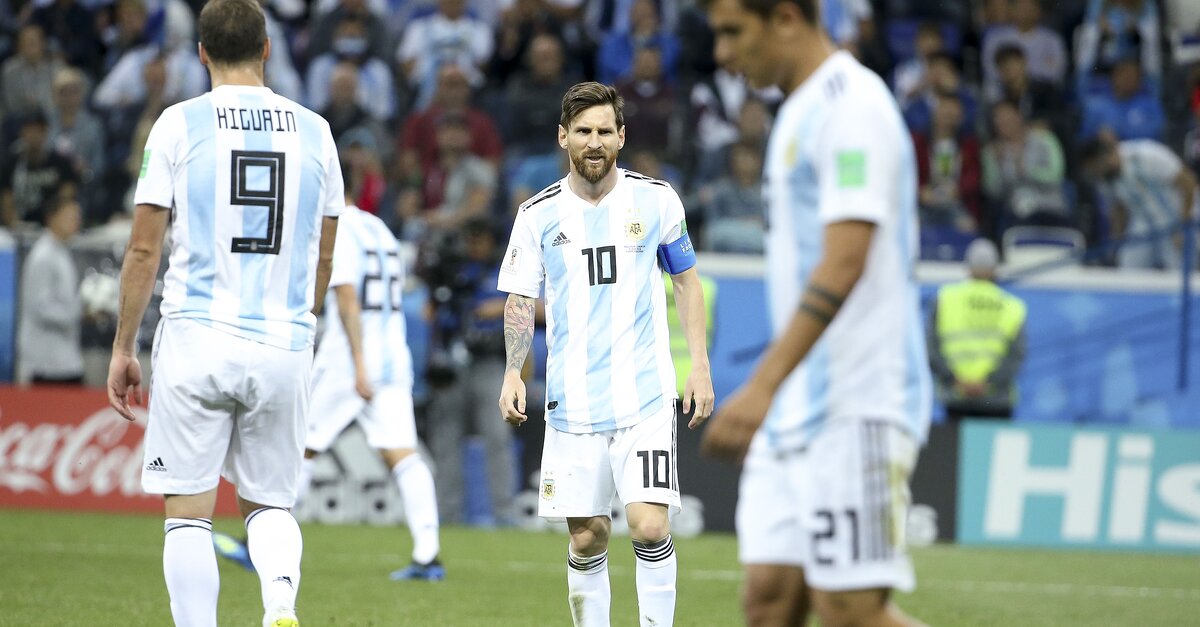 Figure out how it is decided who advance to the knockout round when two or more teams have the same amount of points at the end of the group stage.

When the group stage is finished at the World Cup on Thursday, June 28, each of the eight groups will have two teams that advance to the knockout round.

However, depending on just how things shake out in in group play, a tiebreaker may need to be used to determine which teams advance or which team won the group.

Here’s a breakdown of how the World Cup tiebreaker scenarios play out for teams that are tied in points.

1. Goal difference in all group matches

2. Goals scored in all group matches

If two or more teams are still tied after using these initial tiebreakers, the next round of tiebreakers is used.

3. Greatest number of points obtained in the group matches between the teams concerned.

4. Goal difference resulting from the group matches between the teams concerned.

5. Greater number of goals scored in all group matches between the teams concerned.

6. Greater number of points obtained in the fair play conduct of the teams based on yellow and red cards received in all group matches as follows:

7. Drawing of lots by FIFA Organizing Committee (a random draw)