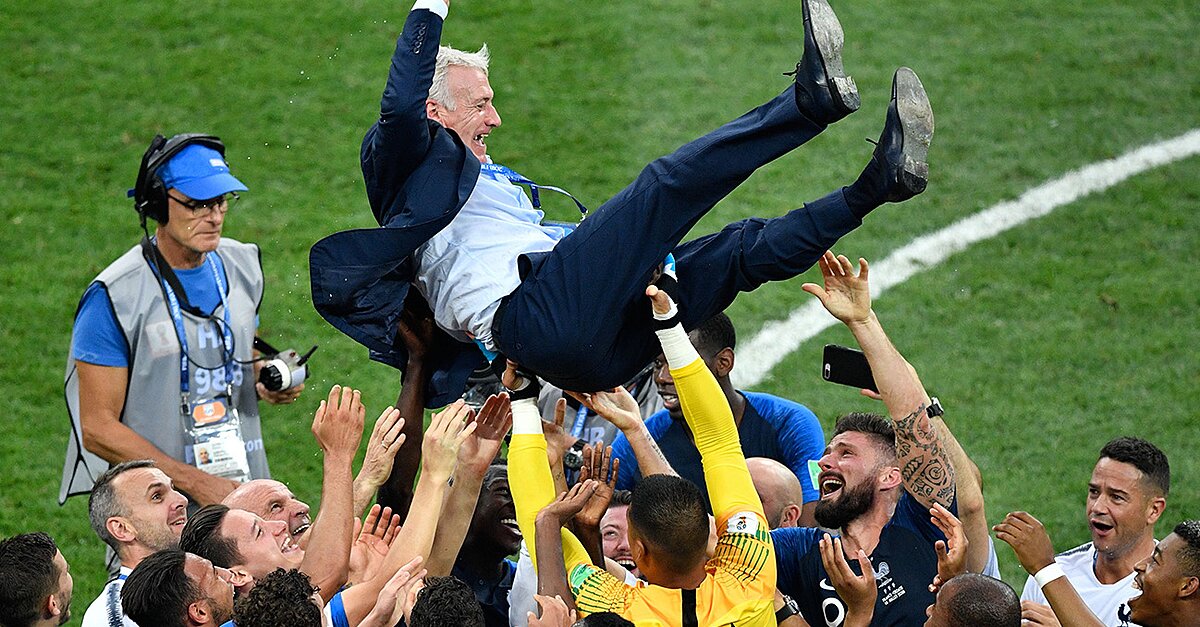 With the World Cup over and France being crowned champions, Grant Wahl and Brian Straus discuss Didier Deschamps’s tactics throughout the tournament and how he led Les Bleus to the ultimate accomplishment.

On this episode of the World Cup Daily Podcast, we discuss a thrilling World Cup final, France’s tactics in the game, the way Didier Deschamps marshaled this team throughout the tournament after losing the Euros in 2016 and what teams you should be watching for going forward.

Tune in for our analysis on the World Cup final, stick around for an interview with Fox’s Stuart Holden and be sure to subscribe to our podcast on iTunes to listen to all of our post-World Cup content.

GW: But the most entertaining team is not maybe often or ever the team that wins. I mean how often does that happen?

Continue listening for the remainder of our conversation in the podcast console above or download and subscribe to the podcast here.