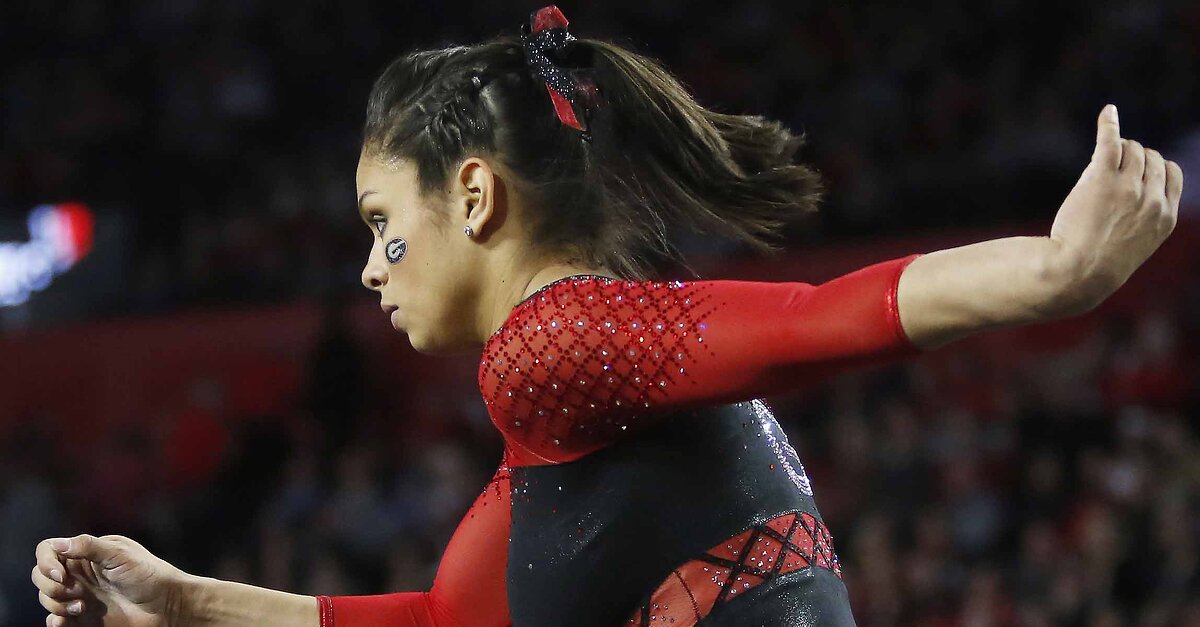 “USA Gymnastics, the USOC and the Karolyis failed to protect me,” gymnast Sabrina Vega said.

HUNTSVILLE, Texas — A former member of the U.S. national team on Tuesday became the latest gymnast to file suit over sexual abuse by imprisoned former sports doctor Larry Nassar, alleging USA Gymnastics, the U.S. Olympic Committee and the husband-and-wife duo who coached America’s top female gymnasts for three decades failed to protect her and other athletes.

Sabrina Vega, who was on the team that won a gold medal at the 2011 World Championships, alleges the organizations along with Bela and Martha Karolyi ignored signs about Nassar’s behavior or should have known he posed a risk to the gymnasts he treated.

Vega alleges that during medical treatments, Nassar molested her hundreds of times from 2008, when she 12 years old, until 2012, during competitions and while she trained at the Karolyi Ranch. The ranch is located outside of Huntsville, about 70 miles north of Houston. Vega’s lawsuit was filed in state district court in Huntsville.

“I have struggled to cope with the effects of the repeated abuse I suffered at the hands of Dr. Nassar. USA Gymnastics, the USOC and the Karolyis failed to protect me and the other athletes in their care and I believe they should be held accountable,” the 22-year-old Vega said in a statement.

Vega, who now competes as a gymnast for the University of Georgia, said Nassar’s abuse has caused her depression, panic attacks and anxiety, which have become worse as Nassar’s case has become widely publicized.

In a statement, USA Gymnastics said it doesn’t comment on pending litigation but the organization is “committed to creating a culture that empowers and supports our athletes and focuses on our highest priority, which is the safety and well-being of our athletes.”

The U.S. Olympic Committee and an attorney for the Karolyis didn’t immediately reply to emails seeking comment Tuesday.

In an interview with “Dateline NBC” that aired last month, Martha Karolyi said she feels for Nassar’s victims but added she doesn’t believe she should be held responsible for his actions.

More than 250 women and girls say Nassar, who worked for USA Gymnastics, sexually assaulted them under the guise of treatment. He’s now serving up to 175 years in prison for molesting women and girls and possessing child pornography.

Several gymnasts have said Nassar abused them at the ranch, which served as the training ground for U.S. women’s gymnastics. Vega alleges in her suit the Karolyis allowed Nassar to enter the cabins of female gymnasts alone and unsupervised to perform his training techniques.

The ranch is being investigated by the Texas Rangers and the Walker County Sheriff’s Office. USA Gymnastics cut ties with the ranch in January.

Vega’s lawsuit is the second filed in Texas in the last few weeks related to the abuse scandal. Last month, Rebecca Whitehurst, a former Texas gymnast who had been a member of the USA Gymnastics team filed suit in Houston, alleging Nassar abused her in 1996 when she was 15 years old.