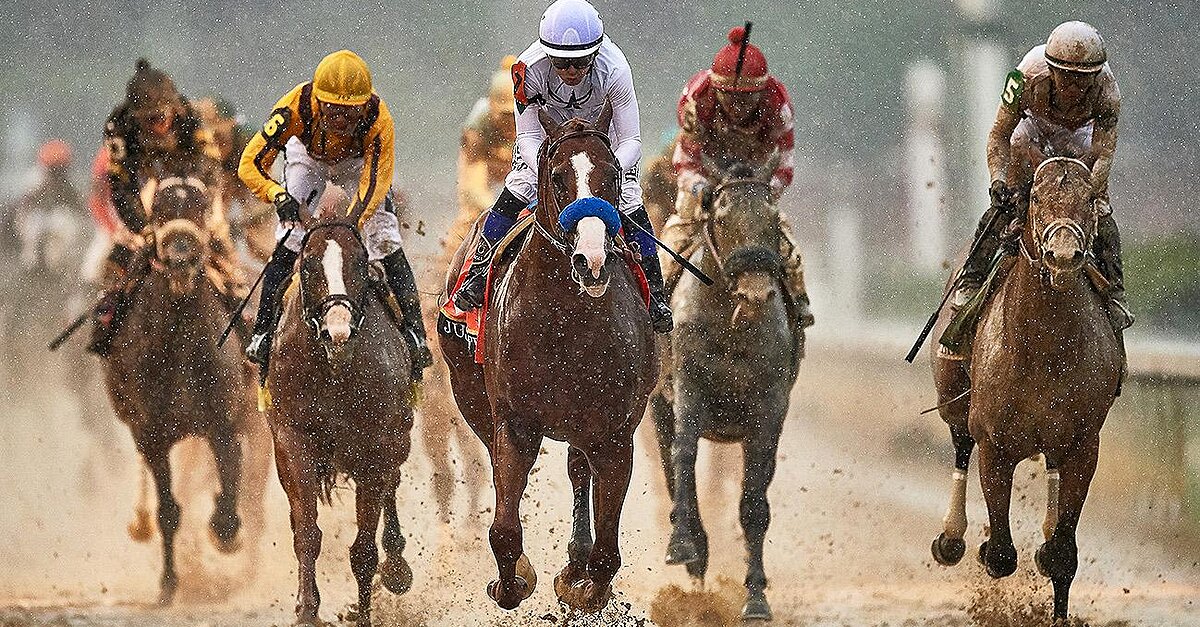 The bettor picked the winners of five straight races correctly to win $1.2 million.

After Justify took home the 2018 Kentucky Derby title and his owner’s received $1.24 million for their $500,000 investment, a Texas woman made that payout seem insignificant.

The Austin-native put down just $18 on a Pick 5 bet at Retama Park in Selma, Texas, correctly predicting the winners of Races 8-12 at Churchill Downs on Saturday. Her prize? $1.2 million.