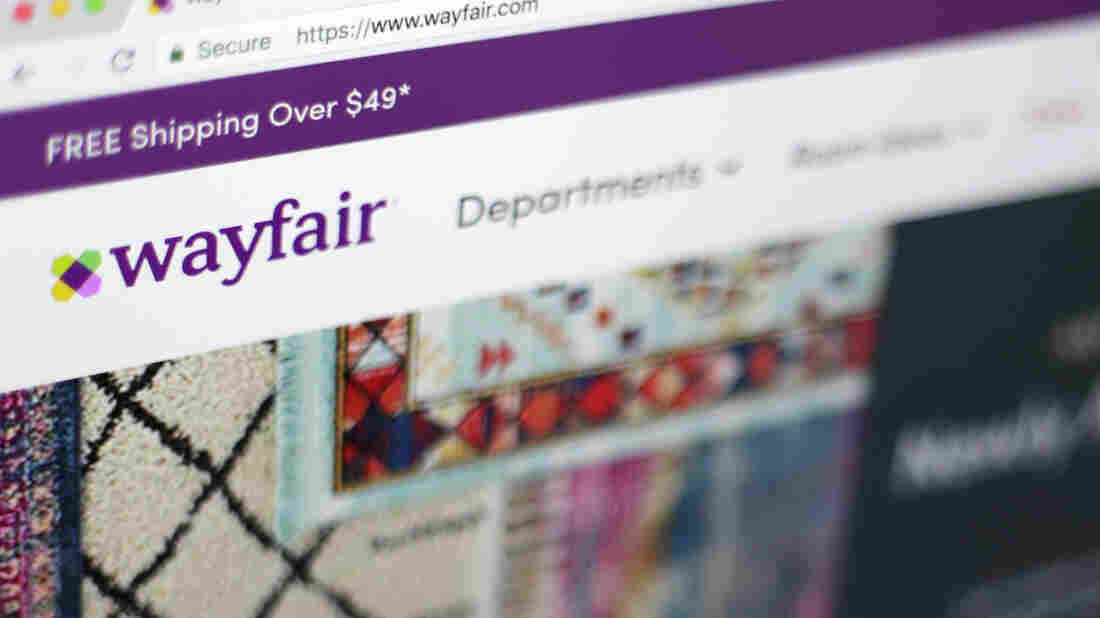 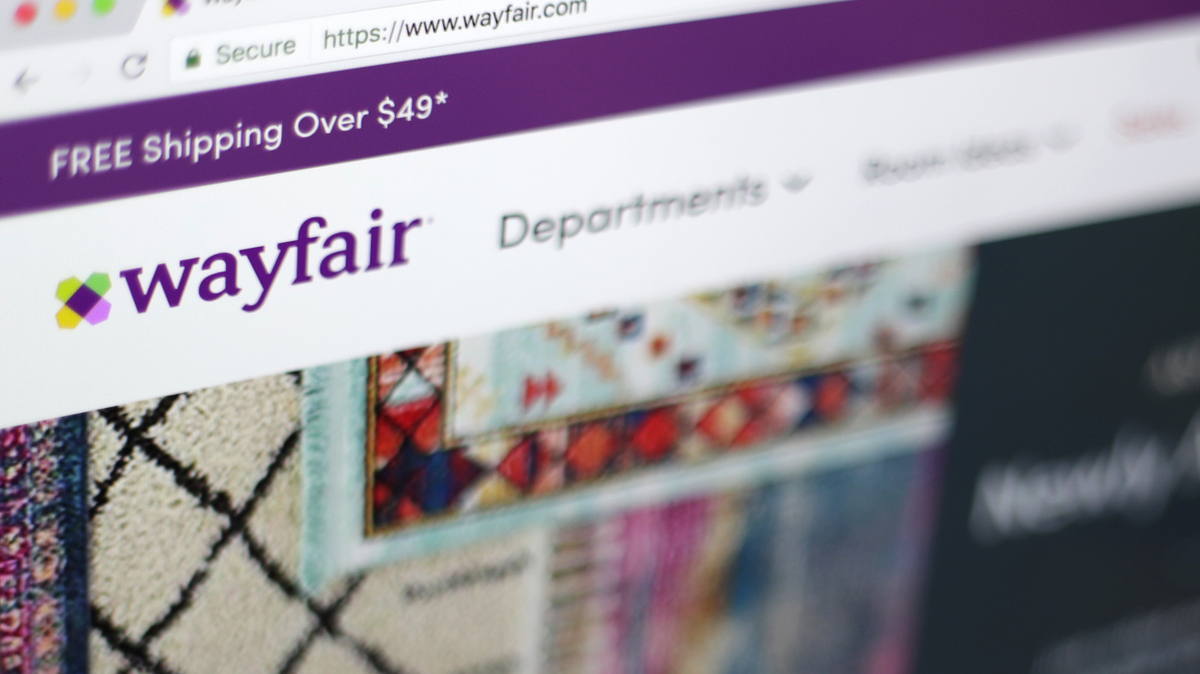 Photo shows the Wayfair website on a computer in New York.

The Supreme Court ruled Thursday that states can collect state sales taxes from online retailers on consumer purchases. The decision overruled a decades-old precedent that had protected out-of-state sellers from being required to collect such taxes.

States stand to gain billions of dollars with the ruling and marks a new era with an Internet economy that has boomed over the past decade and become a dominant force.

The decision will also have dramatic consequences for small online retailers that do business in many states.

“The Internet’s prevalence and power have changed the dynamics of the national economy,” Justice Anthony Kennedy wrote for the majority.

Forty-five states rely on sales taxes for revenue, and for those states that have no income tax, sales taxes are very important. Estimates of how much money the states are losing vary dramatically, ranging from more than $200 billion over five years to a recent estimate from the Government Accountability Office of between $8 billion and $13 billion per year.

And, in 2015, Justice Kennedy suggested he was prepared to overrule the Supreme Court’s 1967 and 1992 decisions in light of modern realities.

For much of the last decade, states have been pressing Congress to fix the problem, to pass a bill that levels the playing field. But Congress, buffeted by anti-tax groups, has walked away from the issue.