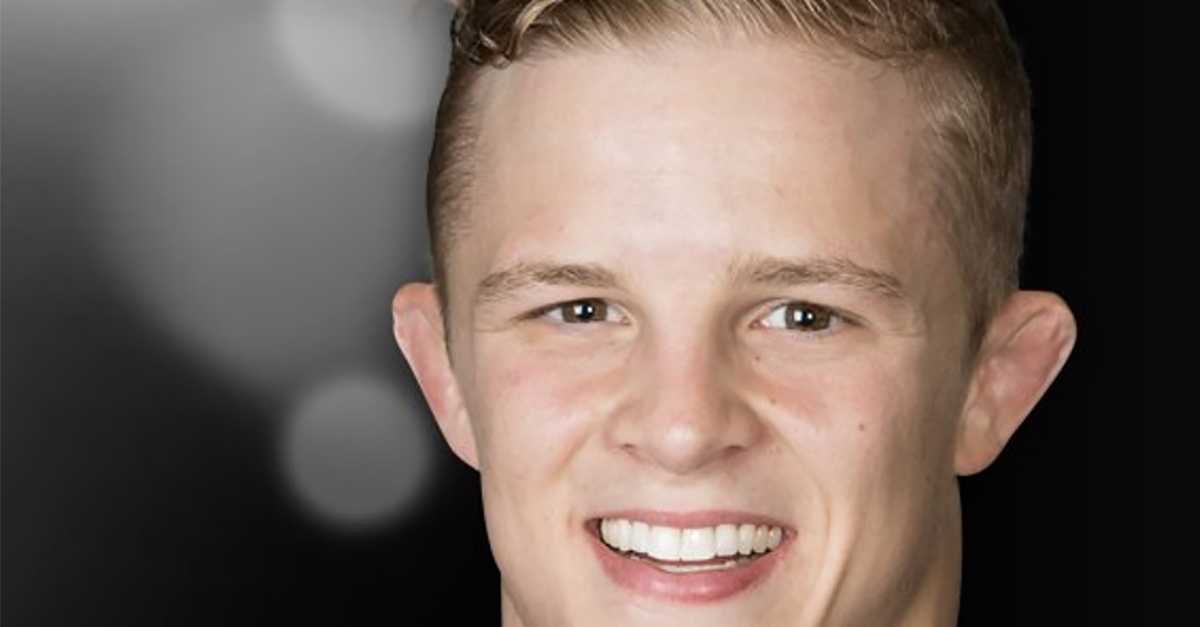 A Wisconsin wrestler has died in a vehicle crash in Illinois.

A Wisconsin wrestler has died in a vehicle crash in Illinois.

The University of Wisconsin athletics department confirmed in a statement that wrestler Eli Stickley was killed Thursday night. Stickley was a native of Urbana, Ohio, and wrestled in the 141-pound weight class at Wisconsin.

According to Illinois State Police, Stickley died after his Nissan pickup left the roadway on Interstate 74 in Henry County.

The Rock Island Argus reports that Stickley and a passenger were taken to Illini Hospital, where Stickley was pronounced dead. The passenger’s identity and injuries were not immediately disclosed. The Illinois State Police didn’t return telephone and email messages seeking details Saturday.

The Wisconsin State Journal reports that his uncle, Ohio Republican Congressman Jim Jordan, won two national championships at Wisconsin in the mid-1980s. Jordan mentioned his nephew in an interview he did on Fox News earlier this week about accusations he knew of sexual abuse by a team doctor at Ohio State while Jordan was a coach.

Another uncle, Jeff Jordan, wrestled for the Badgers from 1983 to 1986, the State Journal reported.