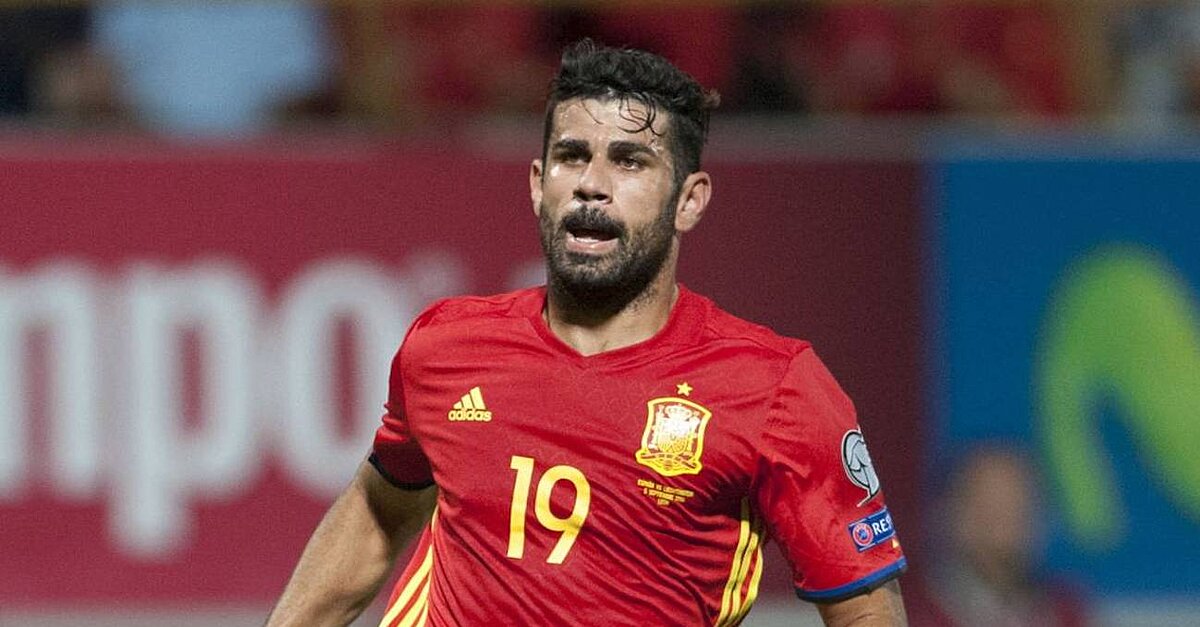 Costa was born in Brazil.

But his appearance on the Spanish team led many to question why the Brazilian-born striker did not play for his home nation.

Costa was born in Logarto, Brazil, but had many unnsuccessful tryouts with local clubs there. He was then discovered by agent Jorge Mendes and moved to Spain, where he played for a number of clubs before settling at Atletico Madrid.

He has made two appearances for the Brazilian side, but requested a switch to Spain in 2013. He was granted Spanish nationality in July of that year.

Since then, he has scored 10 goals in 20 appearances for Spain.