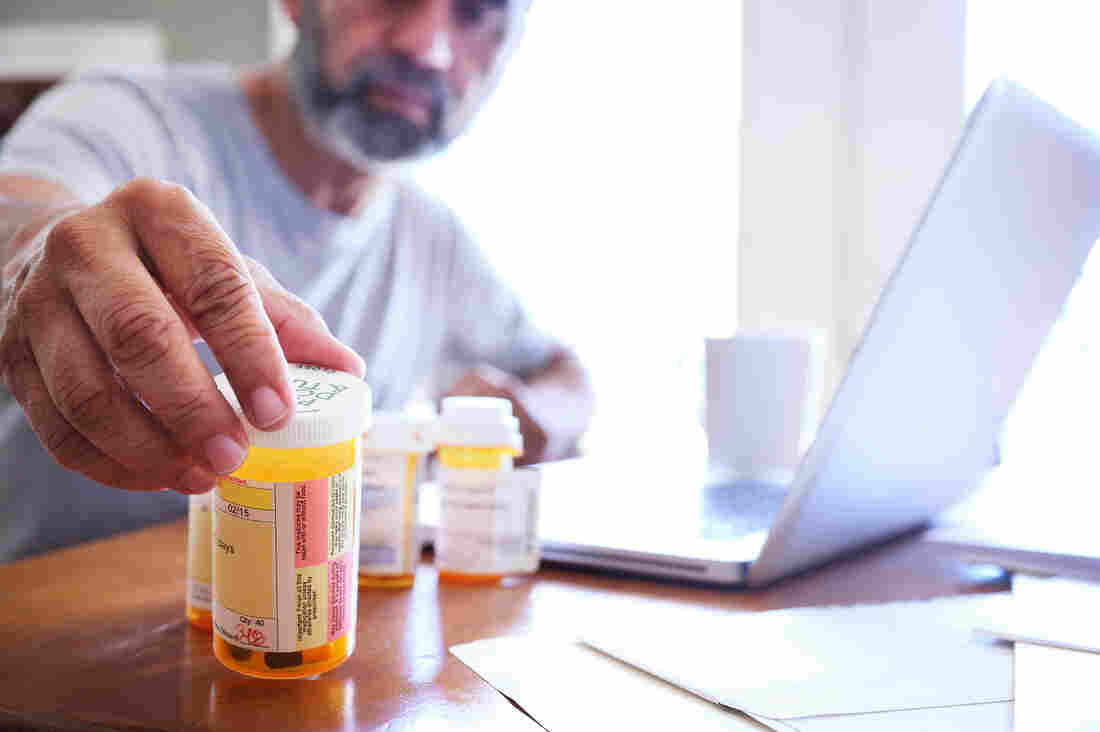 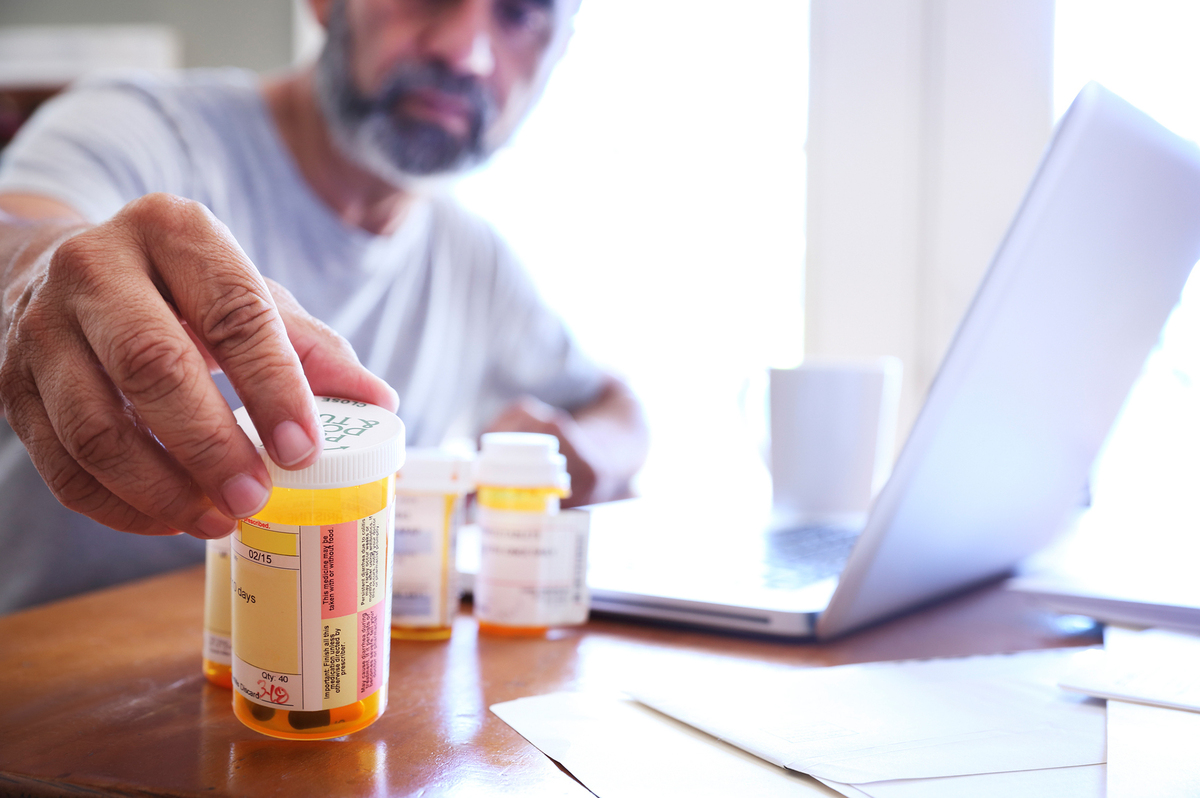 Patients with private insurance like the drug coupons because they can help make specialty medicines more affordable. But health care analysts say the coupons may also discourage patients from considering appropriate lower-cost alternatives, including generic drugs.

One reader suspects a double standard — how come people with private health insurance are allowed to use a manufacturer’s discount coupon for medicine, but Medicare patients can’t? Another consumer wonders what ever happened to cost-free primary care appointments. We have answers to these health care questions that may have been worrying or frustrating you, too:

My doctor wants me to take Repatha for my high cholesterol, but my Medicare drug plan copayment for it is $618 a month. Why can’t I use a $5 drug copay coupon from the manufacturer? If I had commercial insurance, I could. I’m on a fixed income. How is this fair?

The explanation may offer you little comfort. Under the federal anti-kickback law, it’s illegal for drug manufacturers to offer any type of payment that might persuade a patient to purchase something that federal health care programs like Medicare and Medicaid might pay for.

Here’s the scenario, and the federal government’s rationale: Makers of brand-name medicines use the coupons to help increase access to and demand for their products. Patients with commercial insurance like the coupons because they can help make expensive brand-name drugs more affordable. But the coupons may also discourage patients from considering appropriate lower-cost alternatives, including generics, says Leslie Fried, a senior director at the National Council on Aging.

According to a 2013 analysis coauthored by Dr. Joseph Ross, associate professor of medicine and public health at Yale University, and published in the New England Journal of Medicine, 62 percent of 374 drug coupons were for brand-name drugs for which there were lower-cost alternatives available.

If patients choose to use the coupons to buy a higher-cost drug over a generic or other cheaper alternative, the cost to Medicare and other federal health programs is likely to be more than what they would otherwise pay.

There’s also a hitch for any patient using the coupons, Ross points out: The discounts often have annual maximums that leave patients on the hook for the entire copayment after a certain number of months.

Last year, my marketplace plan covered five primary care visits at no charge before I paid down my $2,200 deductible. This year, it doesn’t cover any appointments before the deductible, and I had to pay $80 out-of-pocket when I went to the doctor. Is that typical now? It makes me think twice about going.

Under the Affordable Care Act, marketplace plans are required to cover many preventive services, including an annual checkup, without charging consumers anything out-of-pocket. Beyond that, many marketplace plans cover some services before you reach your deductible — such as some primary care visits or generic drugs.

But the likelihood of having a plan that offers to pay some portion of the cost of primary care before you reach your deductible (rather than requiring you to pay 100 percent of the cost until you hit that amount) varies significantly, depending on whether you’re in a bronze, silver or gold plan, according to a recent analysis by the Robert Wood Johnson Foundation.

In 2018, 77 percent of silver-level plans offer some cost sharing for primary care visits before enrollees have paid off their typical deductible of $3,800, the analysis finds. In most cases, that means people owe a copayment or coinsurance charge for each visit until they reach their deductible.

A small number of plans offer a limited number of no-cost or low-cost visits first, and then people using more services either have to pay the full charge for each visit or must share at least part of the cost until the deductible is met.

Bronze plans for 2018 are much stingier than silver plans in how much they’ll contribute to payments for primary care before people their deductible — the median deductible in 2018 plans is $6,400.

The share of people who chose bronze plans grew from 23 percent in 2017 to 29 percent this year, says Katherine Hempstead, a senior policy adviser at the Robert Wood Johnson Foundation. While premiums are typically significantly lower in bronze plans than other “metal”-level plans, it can be worthwhile to check out how plans handle primary care services before the deductible, she says.

Kaiser Health News, a nonprofit news service, is an editorially independent program of the Kaiser Family Foundation, and is not affiliated with Kaiser Permanente. Follow Michelle Andrews on Twitter: @mandrews110.