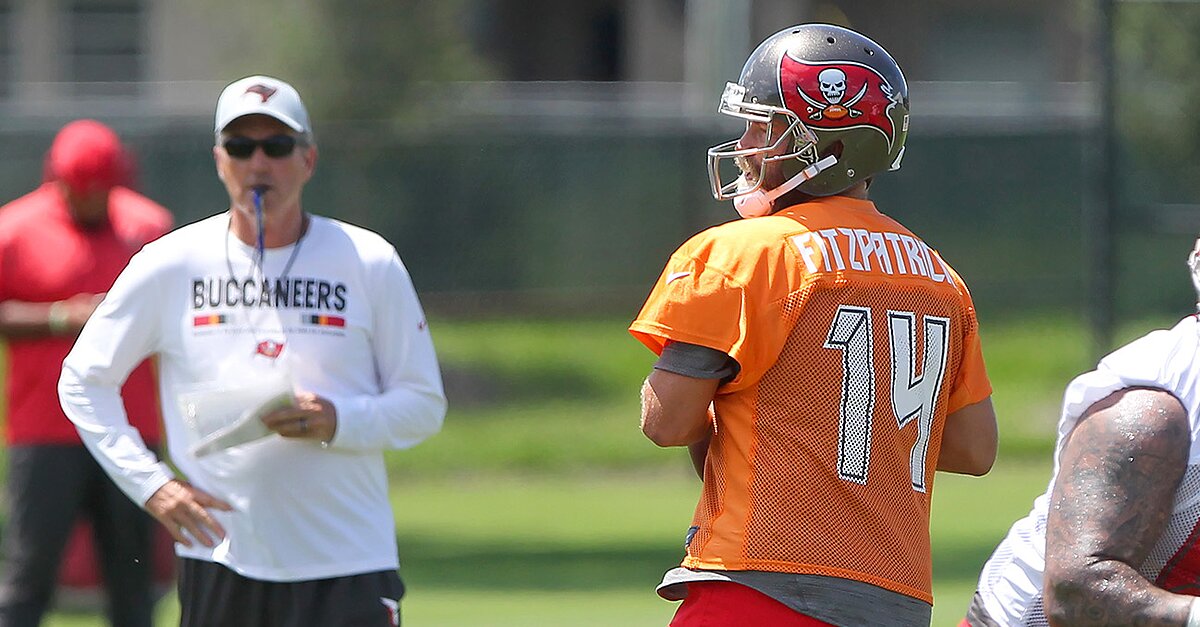 Find out who the Buccaneers backup quarterback is.

On Thursday, the NFL suspended Buccaneers starting quarterback Jameis Winston for the first three games of the season for violating the league’s personal conduct policy.

Sports Illustrated’s Albert Breer reported the suspension was the result of settlement talks between the NFL, NFLPA and Winston’s reps, and there will be no appeal.

So who will take Winston’s spot for those games?

The Buccaneers open the season in New Orleans to face the Saints on Sept. 9. The Bucs then host the defending Super Bowl champion Eagles in Week 2 and then the Steelers in Week 3.