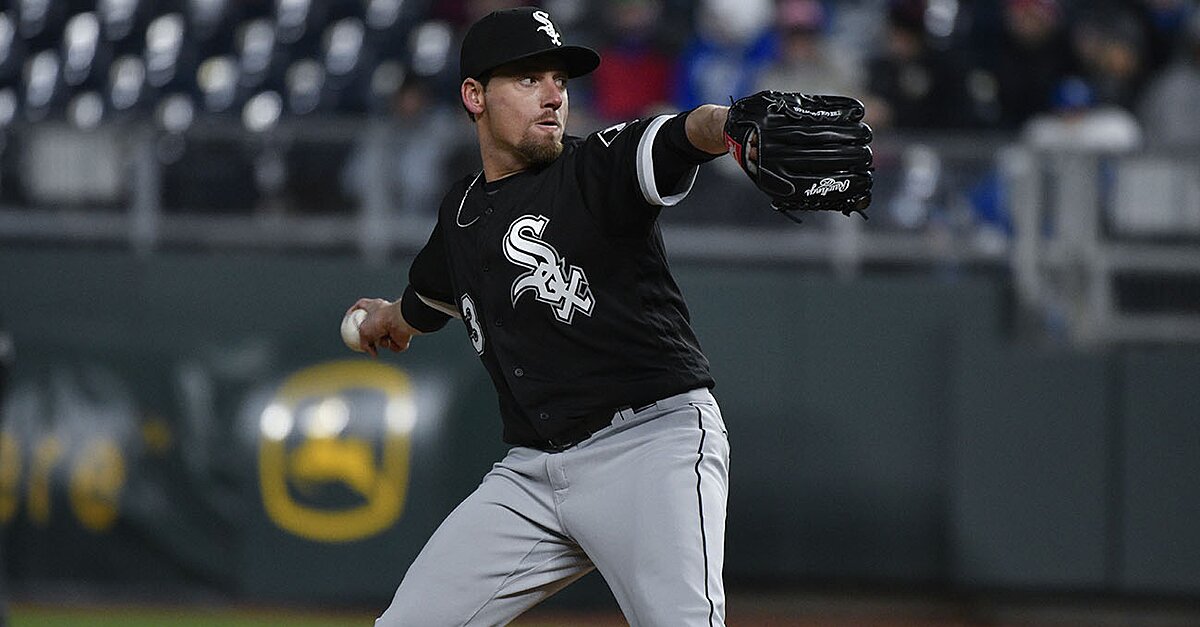 The White Sox pitcher was released from the the hospital Monday after suffering a brain hemorrhage due to a ruptured aneurysm during a game April 20.

The White Sox say in a statement Monday that the 31-year-old right-hander is resting at home with his family after being discharged from Rush University Medical Center.

Farquhar collapsed in the dugout with a brain hemorrhage caused by a ruptured aneurysm during a home game against Houston on April 20. He had surgery the following day.

Neurosurgeon Dr. Demetrius Lopes expects Farquhar will be able to pitch again but says he won’t medically release him to throw in a game this season.