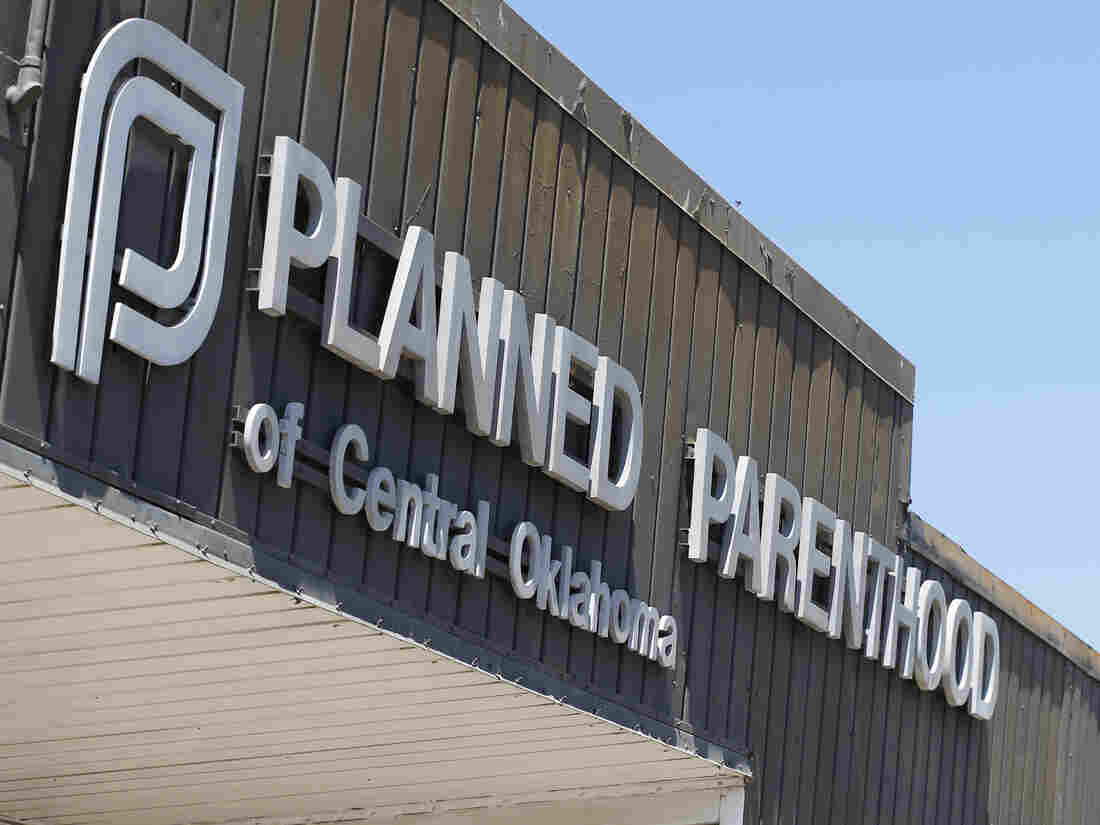 A sign at a Planned Parenthood Clinic is pictured in Oklahoma City, in 2015. Sue Ogrocki/AP hide caption 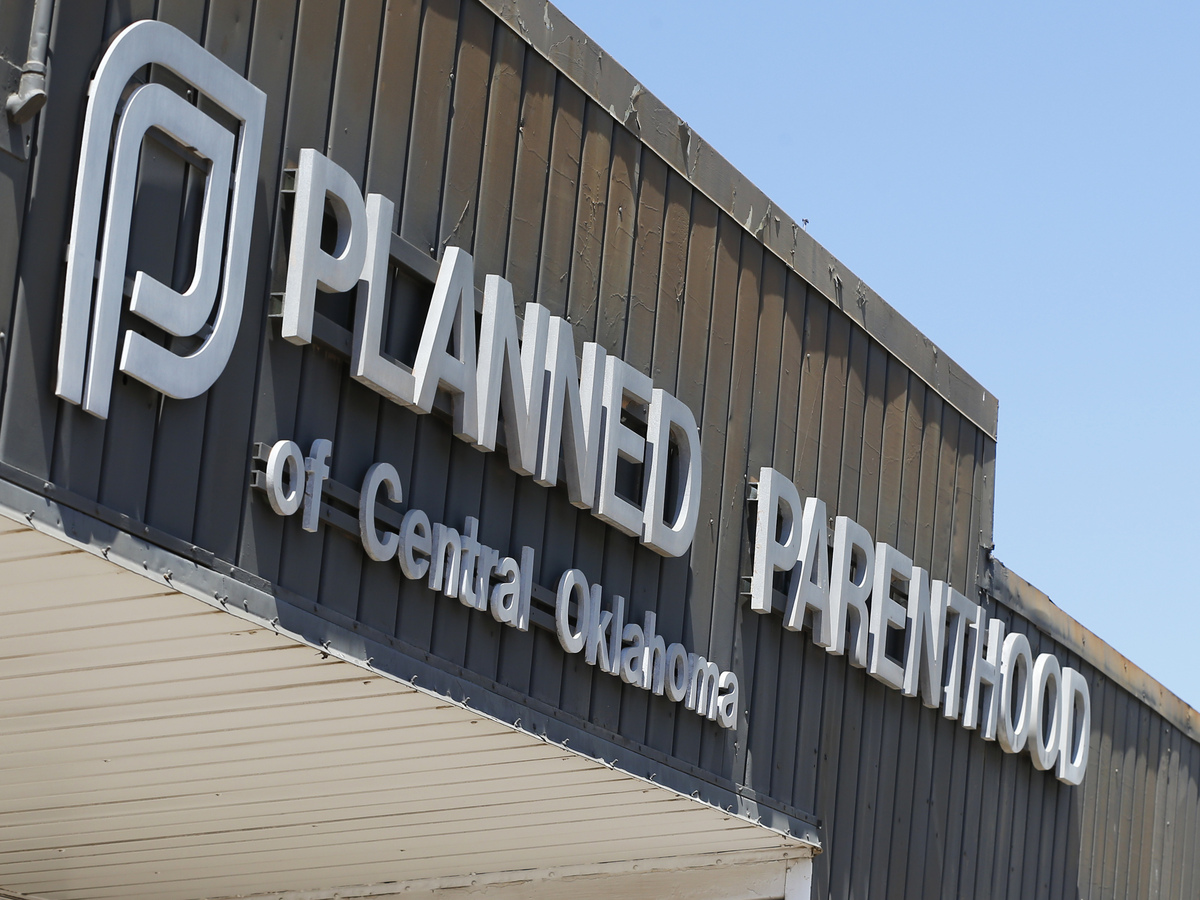 A sign at a Planned Parenthood Clinic is pictured in Oklahoma City, in 2015.

The White House is expected to announce as early as Friday that it is reviving a rule first proposed during the Reagan administration that bars groups who provide abortions, discuss the procedure or refer patients for abortions from receiving federal family planning funds, a Trump administration has confirmed.

The proposed regulation would apply to Title X, the federal program that provides $260 million annually for contraception, screenings for sexually transmitted diseases, and other reproductive health services to millions of low-income people, according to the White House official, who asked not to be named.

The rule change would put Planned Parenthood back in the cross-hairs after repeated attempts by congressional Republicans to de-fund the family planning group, which also provides abortions, but says the federal money it receives does not go toward paying for the procedures.

Under current law, federal funding for abortions is prohibited in most cases. However, anti-abortion rights advocates have long made cutting funds to any group providing abortions or referring patients for abortions a high priority.

The new rule, expected to be announced by the Department of Health and Human Services, would also bar federal funds for any group that discusses abortion with patients or shares space with an abortion provider.

Abortion-rights supporters have described the proposal as a “gag rule” and say it would undermine reproductive health care for low-income patients.

However, anti-abortion rights groups praised the proposed change. Students for Life of America, which says it has members on more than 1,200 U.S. university and high school campuses, said in a statement:

“These changes are long overdue as abortion is not healthcare or birth control and many women want natural healthcare choices rather than hormone-induced changes,” the group’s president, Kristan Hawkins, said. “The Trump Administration has every right to require that Title X programs focus on healthcare, not abortion, and to keep such programs aimed at helping women make a plan for a family outside of the facilities designed to making sure women don’t have a family at all.”

The rule, first proposed during the Reagan era, was hit by legal challenges by Planned Parenthood and other groups and was never fully implemented. It was later rescinded altogether by President Bill Clinton. Abortion-rights groups are likely to take to the courts again in efforts to stop the proposal.

“This ‘gag rule’ is not only unconscionable, but it undermines medical ethics by forcing health care professionals to withhold accurate and timely medical information from patients,” Dr. Jenn Conti, a fellow with Physicians for Reproductive Health, said in a statement Thursday.

“As a provider of comprehensive reproductive health care, it is my number one priority to keep my patients safe and honor the trust they give me. If I can’t mention the word ‘abortion,’ then I am not providing my pregnant patients who want to know all of their options with complete, accurate, unbiased medical information,” she said.