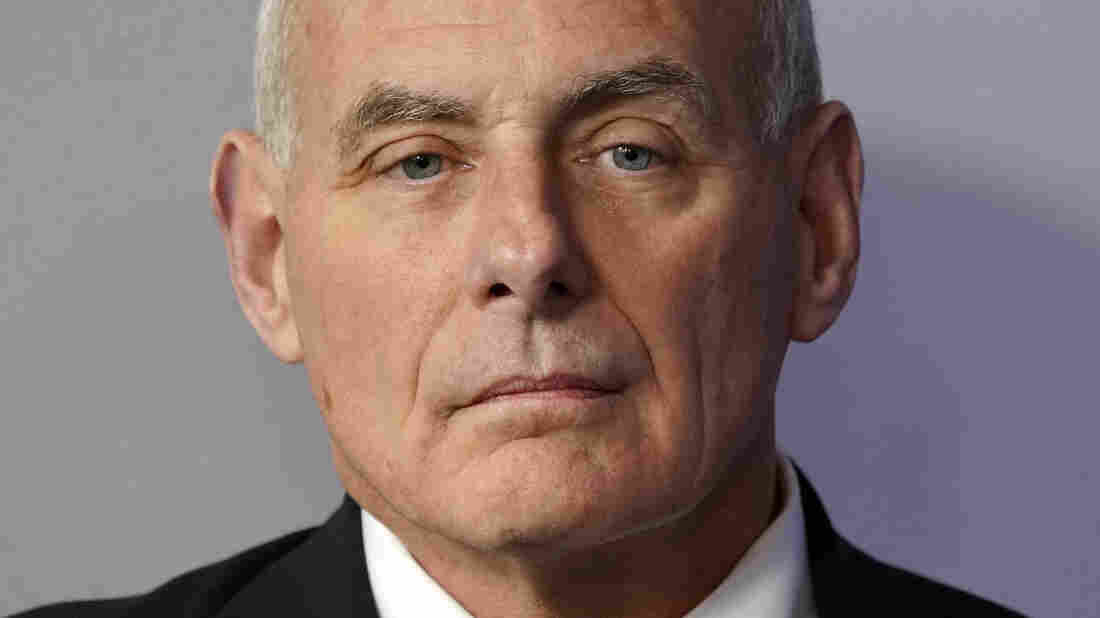 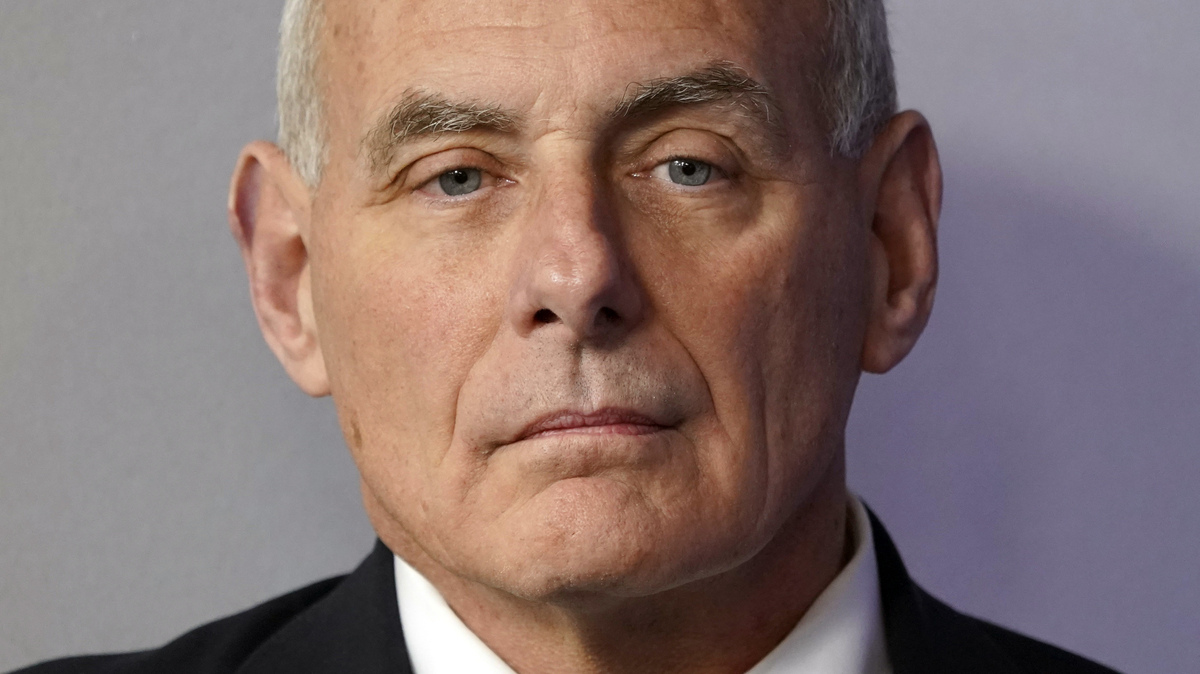 White House Chief of Staff John Kelly is denying that he called President Trump an “idiot.” He called reports to that effect, “B.S.”

White House officials are defending Chief of Staff John Kelly, after an NBC News report said President Trump had soured on his top aide — and that Kelly had repeatedly called Trump an “idiot.”

White House spokeswoman Sarah Sanders dismissed rumors that Kelly might soon be reassigned and nominated to be secretary of the Department of Veterans Affairs.

According to the NBC story, Kelly has been equally critical of his boss, belittling Trump’s grasp of policy and the workings of government. On more than one occasion, the story says Kelly described Trump as an “idiot.”

In his statement, Kelly insisted that he remains “committed to the president, his agenda, and our country.” He called the NBC story “another pathetic attempt to smear people close to President Trump and distract from the administration’s many successes.”

It’s the latest sign of friction between Trump and Kelly, who took over as chief of staff last July after a stint as Homeland Security secretary. The retired Marine general was initially credited with bringing much-needed discipline to a chaotic West Wing. But Trump has reportedly bristled under Kelly’s tight leash.

Kelly wouldn’t be the first high-profile Trump administration official who reportedly questioned the president’s mental faculties in a frustrated and provocative way. Back in October, it was reported that Rex Tillerson, Trump’s first secretary of State, had referred to Trump as a “moron” after a tense meeting at the Pentagon. Tillerson denied that he had considered resigning over the remark, but he never denied the remark itself.

“I’m not going to deal with petty stuff like that,” Tillerson said at the time, adding that the report was “intended to divide.”

Trump later proposed comparing IQ tests with Tillerson. “I think it’s fake news,” Trump told Forbes magazine, “but if he did that, I guess we’ll have to compare IQ tests. And I can tell you who is going to win.”

Five months later, Tillerson was out at State.

“You seriously think that a four-star Marine general is going to call the president names? Are you kidding?” Kudlow asked. “It’s utter fantasy and the fact that people are writing about it is even worse.”

Kudlow, who was tapped to run the National Economic Council less than two months ago, praised Kelly’s work as chief of staff.

The NBC story cites current and former White House officials who expect Kelly to quit the chief of staff’s post this summer. But Kelly had challenged such statements before.

He told Fox News in January, “I’m in for the long haul.”