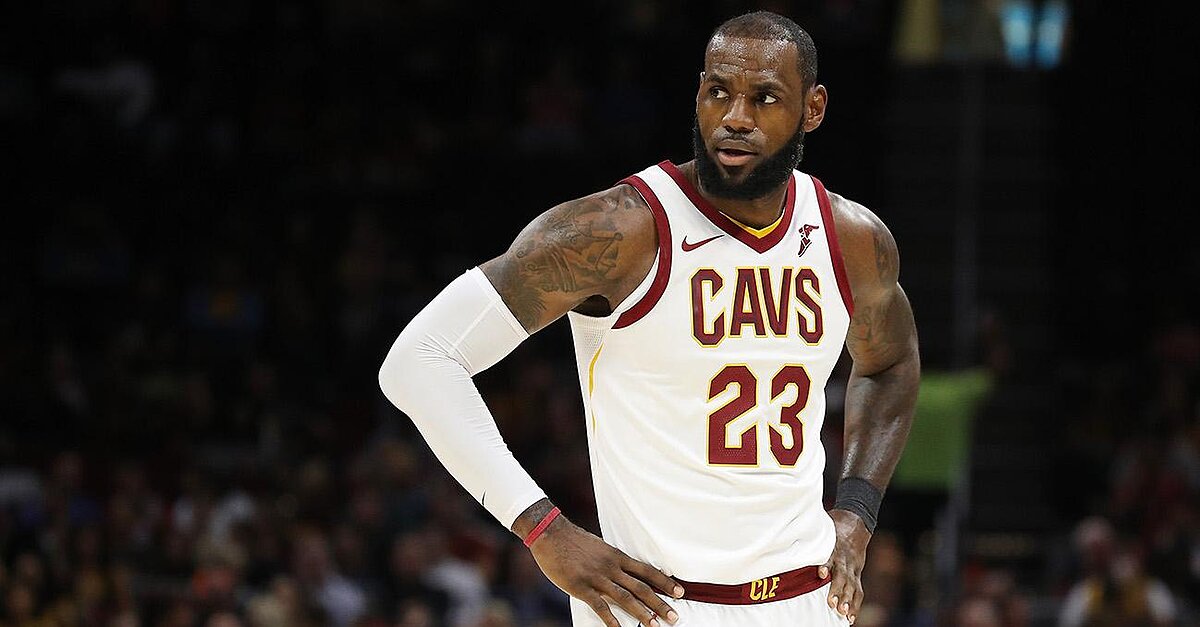 The Cleveland Cavaliers and Golden State Warriors will face off for the 2018 NBA Finals trophy. The series will start on Thursday, May 31 in Oakland.

The Cavs advanced to their fourth straight Finals after defeating the Boston Celtics in seven games. In Game 7 on Sunday, LeBron James posted 35 points, 15 rebounds and nine assists to lead Cleveland to an 87-79 win in Boston.

The Warriors won the Western Conference after an impressive comeback victory in Game 7 in Houston. Stephen Curry had 27 points, 10 assists and nine rebounds in the deciding game as Golden State picked up a 101-92 win to clinch its fourth straight Finals appearance.

Last year, the Warriors defeated the Cavaliers in five games to win the title.