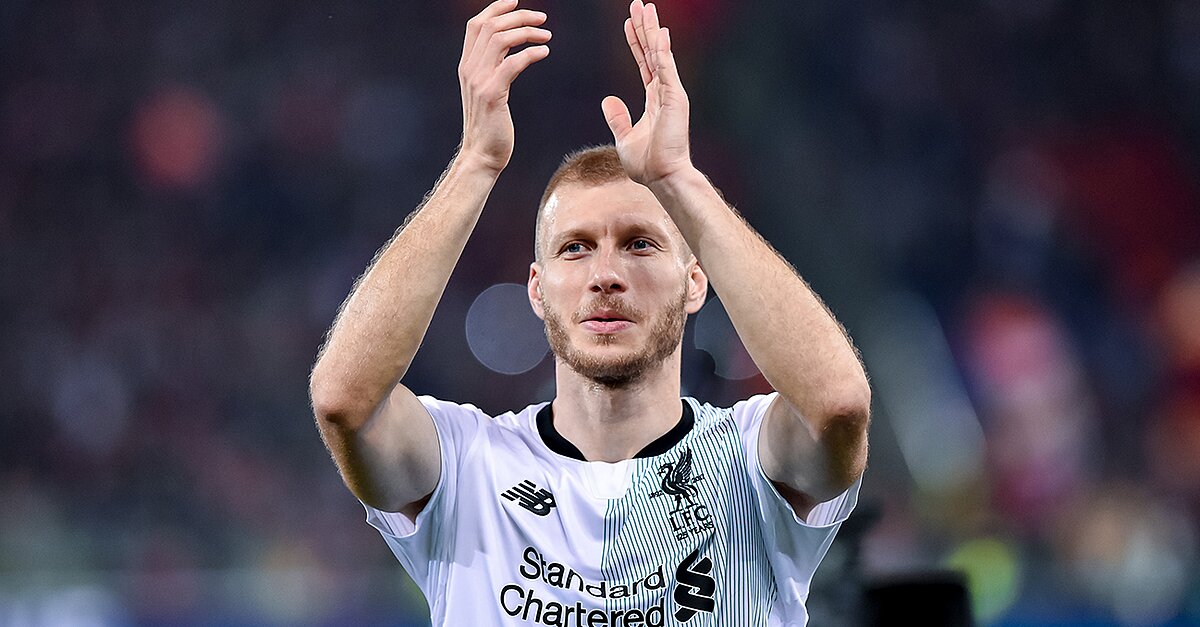 Find out the last time Liverpool won the Champions League.

Liverpool will seek its first Champions League title in 13 years when it takes on Real Madrid on Saturday.

Liverpool is tied with Bayern munich and Barcelona for most titles won by a club. Only AC Milan’s seven titles and Real Madrid’s 12 titles are more in history.

Real Madrid will take on Liverpool on May 26 in Keiv, Ukraine for this year’s title.