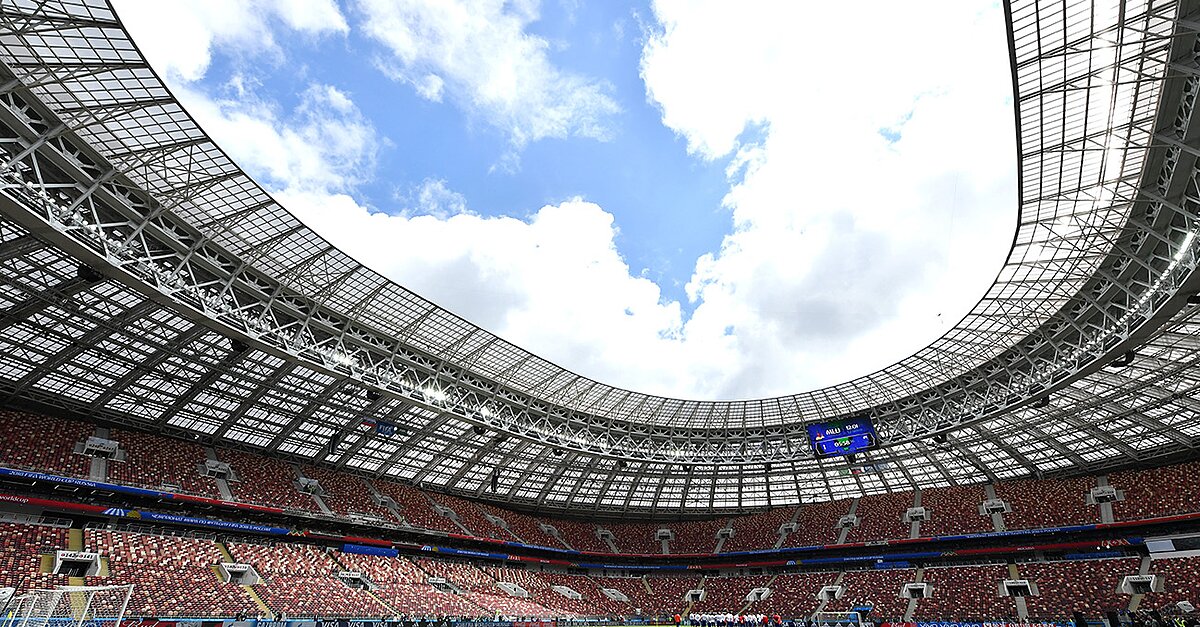 The final will be held at Luzhniki Stadium in Moscow and scheduled to kickoff at 11 a.m. ET (4 p.m. local time)

Luzhniki Stadium can hold up to 81,000 spectators. The stadium has been used for the1980 Olympics, 1999 UEFA Cup final and 2008 Champions League final.

The venue will also host the opening match between Russia and Saudi Arabia on June 14 and the second semi–final on July 11.

The 2014 World Cup final was played between Argentina and Germany. FIFA World Cup Trophy was lifted by Germany after a 1–0 win.