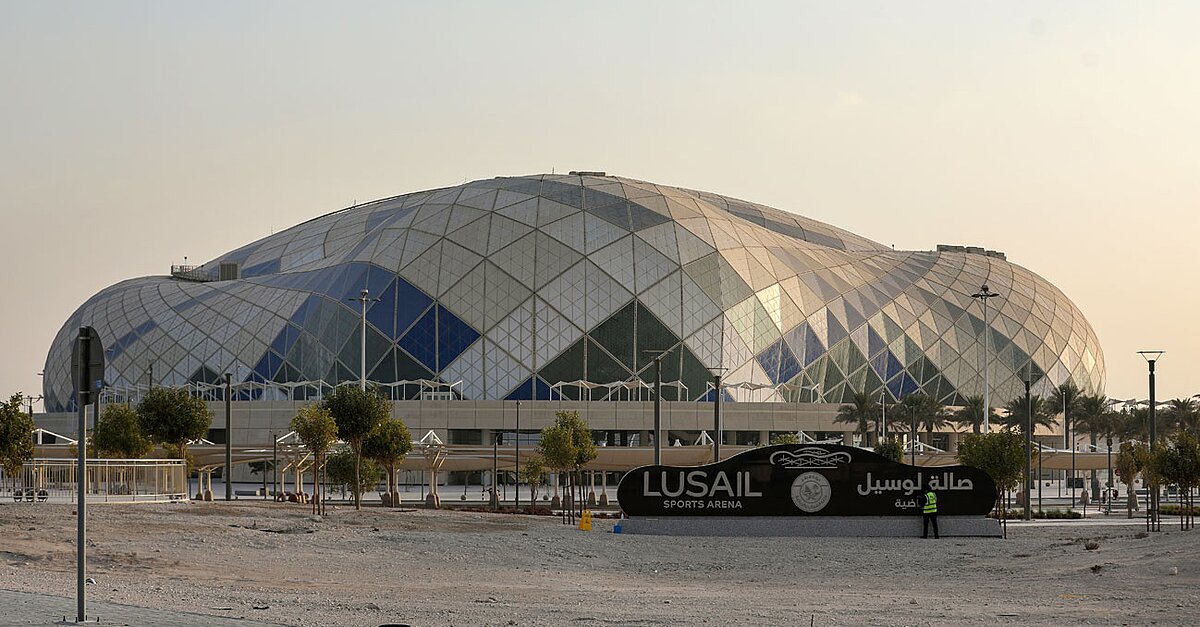 The 2022 World Cup may be four years away, but soccer fans are already looking forward to the next tournament.

Qatar will be the next country to host soccer’s biggest event after winning the bid in 2010. The 2022 World Cup will kick off on November 21, and the final will take place on December 18.

The dates will also impact club seasons, and Europe and South America are expected to split their seasons up.

Qatar has never qualified for the World Cup and will be taking part in its first one ever as the host nation. Its tournament is slated to be hosted across eight venues, with Lusail Iconic Stadium the proposed host for the opening match and the final. Qatar’s World Cup has been mired in controversy, from the alleged bribery during the bidding process to the widespread reports of mass casualties among migrant workers who have been charged with building the stadiums for the event.

The 2022 World Cup might also feature a change to the number teams allowed to play. FIFA announced on July 13 that it is still considering expanding the number of teams from 32 to 48. The 2026 World Cup is already confirmed to be a 48-team tournament and will be hosted across the United States, Mexico and Canada.