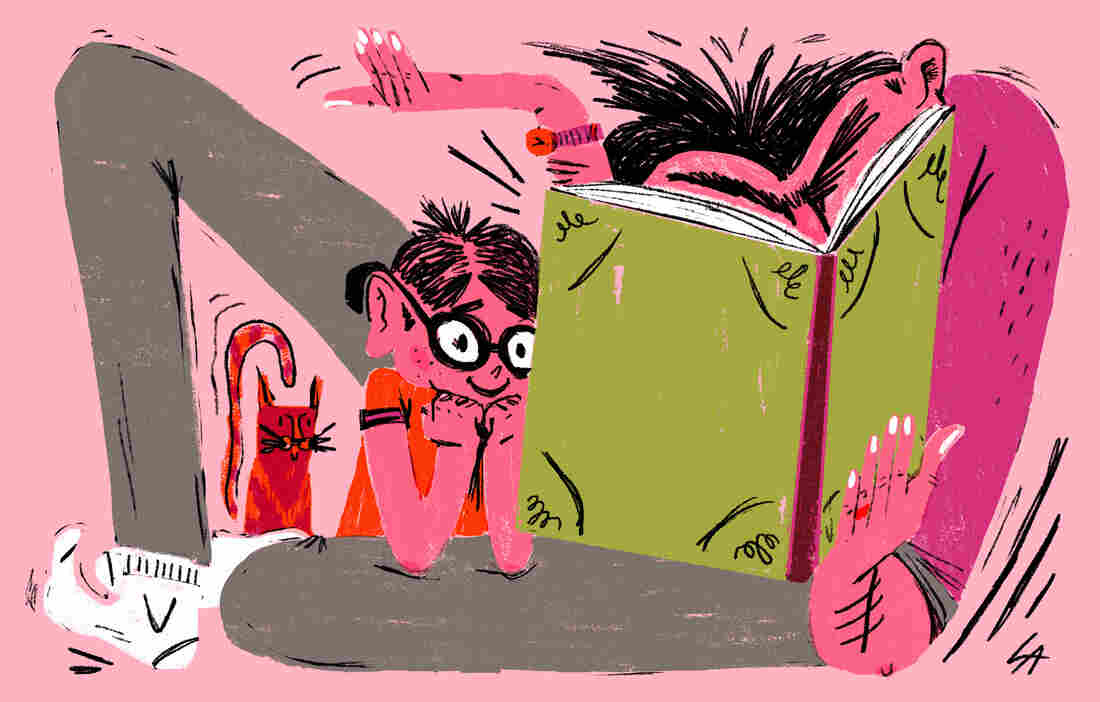 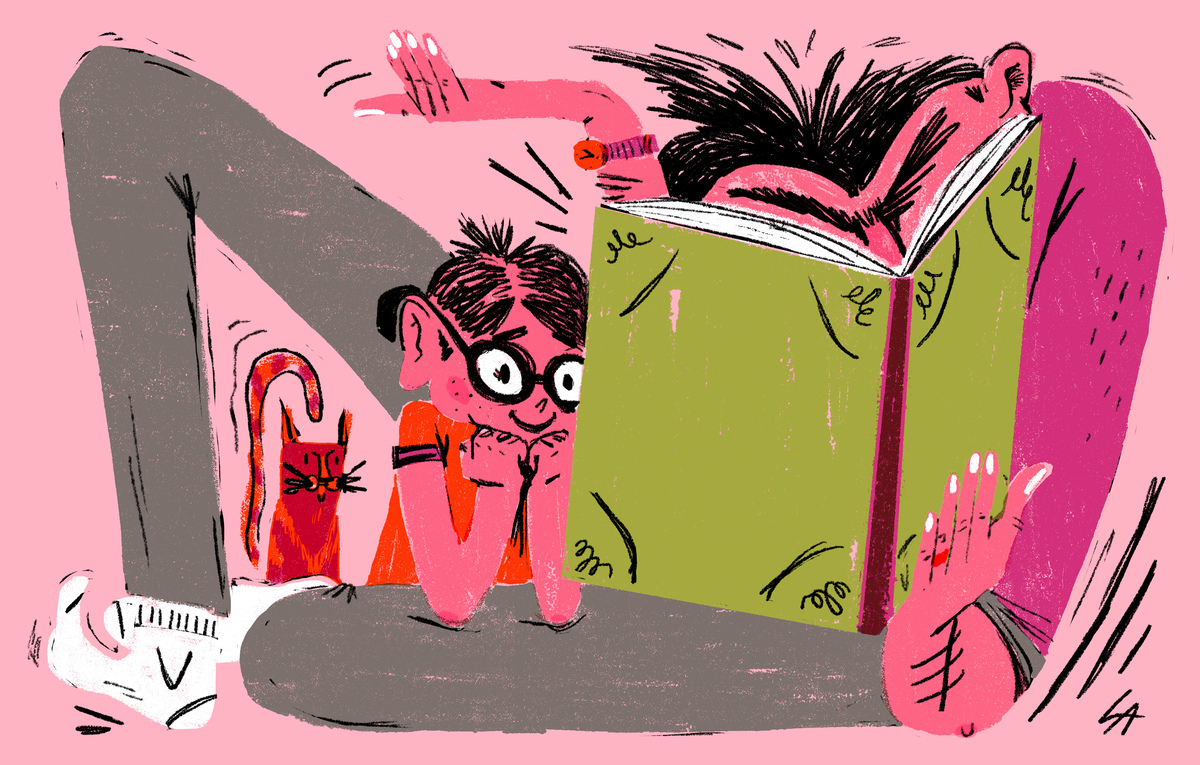 “I want The Three Bears!”

These days parents, caregivers and teachers have lots of options when it comes to fulfilling that request. You can read a picture book, put on a cartoon, play an audiobook, or even ask Alexa.

A newly published study gives some insight into what may be happening inside young children’s brains in each of those situations. And, says lead author Dr. John Hutton, there is an apparent “Goldilocks effect” — some kinds of storytelling may be “too cold” for children, while others are “too hot.” And, of course, some are “just right.”

Hutton is a researcher and pediatrician at Cincinnati Children’s Hospital with a special interest in “emergent literacy” — the process of learning to read.

For the study, 27 children around age 4 went into an FMRI machine. They were presented with stories in three conditions: audio only; the illustrated pages of a storybook with an audio voiceover; and an animated cartoon. All three versions came from the Web site of Canadian author Robert Munsch.

While the children paid attention to the stories, the MRI, the machine scanned for activation within certain brain networks, and connectivity between the networks.

“We went into it with an idea in mind of what brain networks were likely to be influenced by the story,” Hutton explains. One was language. One was visual perception. The third is called visual imagery. The fourth was the default mode network, which Hutton calls, “the seat of the soul, internal reflection — how something matters to you.”

The default mode network includes regions of the brain that appear more active when someone is not actively concentrating on a designated mental task involving the outside world.

In terms of Hutton’s “Goldilocks effect,” here’s what the researchers found:

In the audio-only condition (too cold): language networks were activated, but there was less connectivity overall. “There was more evidence the children were straining to understand.”

In the animation condition (too hot): there was a lot of activity in the audio and visual perception networks, but not a lot of connectivity among the various brain networks. “The language network was working to keep up with the story,” says Hutton. “Our interpretation was that the animation was doing all the work for the child. They were expending the most energy just figuring out what it means.” The children’s comprehension of the story was the worst in this condition.

The illustration condition was what Hutton called “just right”.

When children could see illustrations, language-network activity dropped a bit compared to the audio condition. Instead of only paying attention to the words, Hutton says, the children’s understanding of the story was “scaffolded” by having the images as clues.

“Give them a picture and they have a cookie to work with,” he explains. “With animation it’s all dumped on them all at once and they don’t have to do any of the work.”

Most importantly, in the illustrated book condition, researchers saw increased connectivity between — and among — all the networks they were looking at: visual perception, imagery, default mode and language.

“For 3- to 5-year-olds, the imagery and default mode networks mature late, and take practice to integrate with the rest of the brain,” Hutton explains. “With animation you may be missing an opportunity to develop them.”

When we read to our children, they are doing more work than meets the eye. “It’s that muscle they’re developing bringing the images to life in their minds.”

Hutton’s concern is that in the longer term, “kids who are exposed to too much animation are going to be at risk for developing not enough integration.”

Overwhelmed by the demands of processing language, without enough practice, they may also be less skilled at forming mental pictures based on what they read, much less reflecting on the content of a story. This is the stereotype of a “reluctant reader” whose brain is not well-versed in getting the most out of a book.

One interesting note is that, because of the constraints of an MRI machine, which encloses and immobilizes your body, the story-with-illustrations condition wasn’t actually as good as reading on Mom or Dad’s lap.

The emotional bonding and physical closeness, Hutton says, were missing. So were the exchanges known as “dialogic reading,” where caregivers point out specific words or prompt children to “show me the cat?” in a picture. “That’s a whole other layer,” of building reading Hutton says.

In an ideal world, you would always be there to read to your child. The results of this small, preliminary study also suggest that, when parents do turn to electronic devices for young children, they should gravitate toward the most stripped-down version of a narrated, illustrated ebook, as opposed to either audio-only or animation.