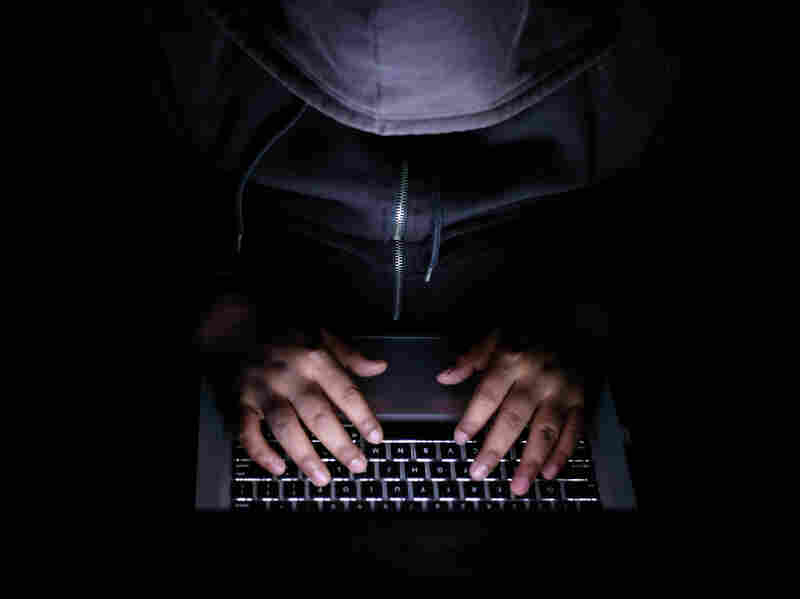 The suspect in a van attack in Toronto that killed 10 people declared an “incel rebellion” in a Facebook post preceding the incident. Towfiqu Photography/Getty Images hide caption 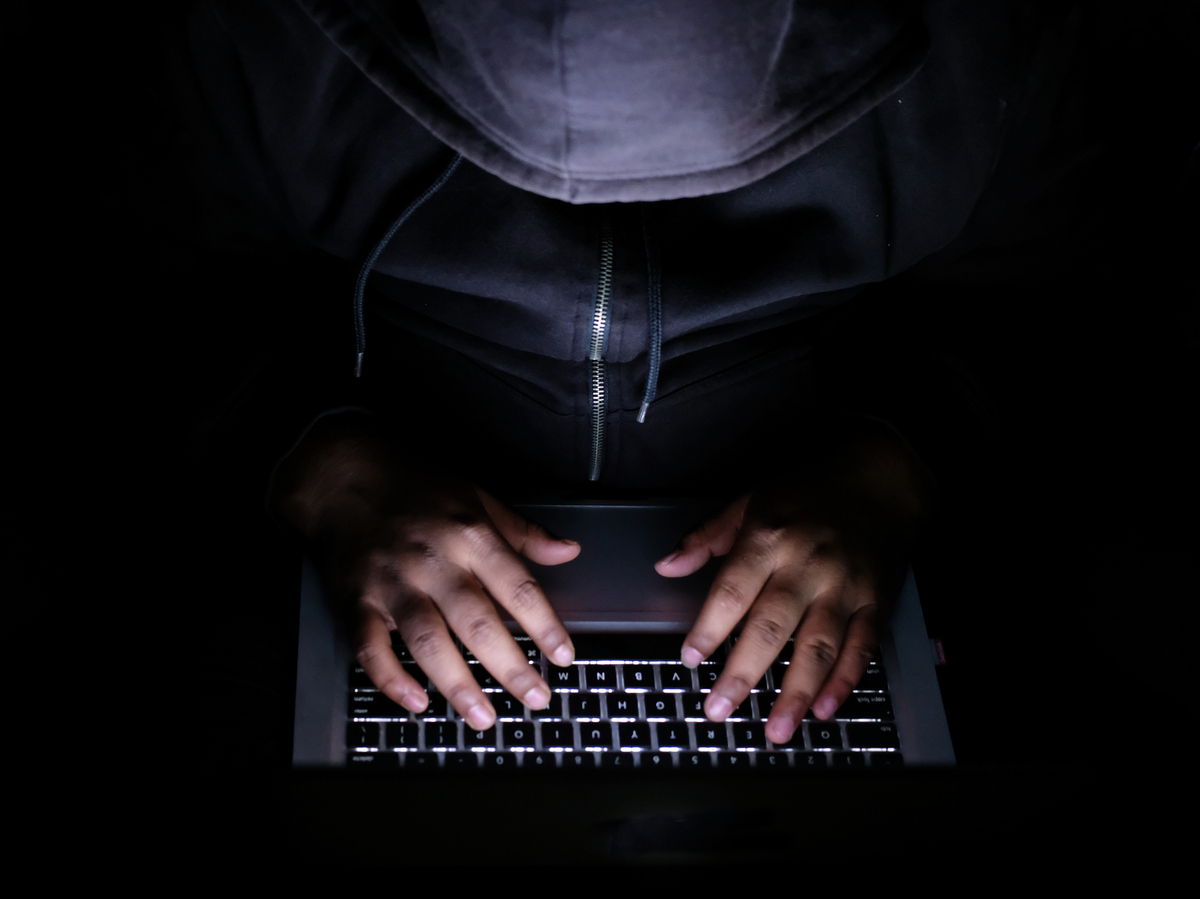 The suspect in a van attack in Toronto that killed 10 people declared an “incel rebellion” in a Facebook post preceding the incident.

Last week, a van plowed into a busy Toronto sidewalk, killing 10 people in what appeared to be a deliberate act.

The suspect in the attack, Alek Minassian, was quickly linked to an online community of trolls and violent misogynists who call themselves “incels” — a term that stands for “involuntarily celibate.”

Arshy Mann, a reporter at the Toronto-based LGBT online magazine Xtra, has been covering the incel community. He helped explain what it is.

On what the incel community is

It’s [an] online subculture of young men who feel very frustrated with their sexual and romantic lives. They get together online to kind of talk about this, but the way that they express that isn’t through working through their feelings or talking through their issues. Instead, they move toward a very virulent misogyny, and they spend a lot of their time engaging in really violent ideation about the horrible things that they want to do to women and to sexually successful men. And they venerate a lot of these violent figures who have come before, especially Elliot Rodger, who murdered a number of people in 2014 on the campus of the University of California, Santa Barbara. And they see him as a kind of hero, and they talk about replicating that violence. It’s quite a disturbing part of the Internet.

On what separates the incel community from other misogyny

I think what really distinguishes them is the fact that they find each other online, and they escalate their rhetoric consistently until it reaches this kind of violent, feverish pitch. Obviously, there are a lot of men and women out there who are not happy with either their romantic or sexual lives. But what distinguishes the incel subculture is that they get together and they really egg each other on. It’s a kind of process that is similar to other forms of radicalization that we might associate with terrorism, whether it’s, say, ISIS or white supremacist terror. These men are told that they’re worthless, and they’re told that by their peers in these communities, and if they try to improve or leave these kinds of communities, they’re pushed back against even more by their fellow community members.

On racist undertones in incel communities

It often has a kind of racial tinge or racial panic element to it. Elliot Rodger, in his manifesto, talked about being especially horrified seeing, say, black men with white women. He had a feeling of entitlement to white women’s bodies in particular. However … when it comes to incels specifically, they’re not just limited to young white men — there are men of all ethnicities who are involved in this subculture. But at least for a good number of them, these more misogynistic movements can often be an entry point into the more racialized or anti-Semitic branches of the alt-right.

On whether law enforcement is watching incel forums for terrorism

We really don’t have a sense of whether or not law enforcement have been monitoring these communities. But from the ways in which law enforcement in the past have treated online misogyny — which generally has been to not take it very seriously — I would be shocked, frankly, if these groups and these forums had been monitored in any kind of systematic or substantial way.

Sami Balaban and Barrie Hardymon produced and edited this interview for broadcast. Patrick Jarenwattananon adapted it for the Web.