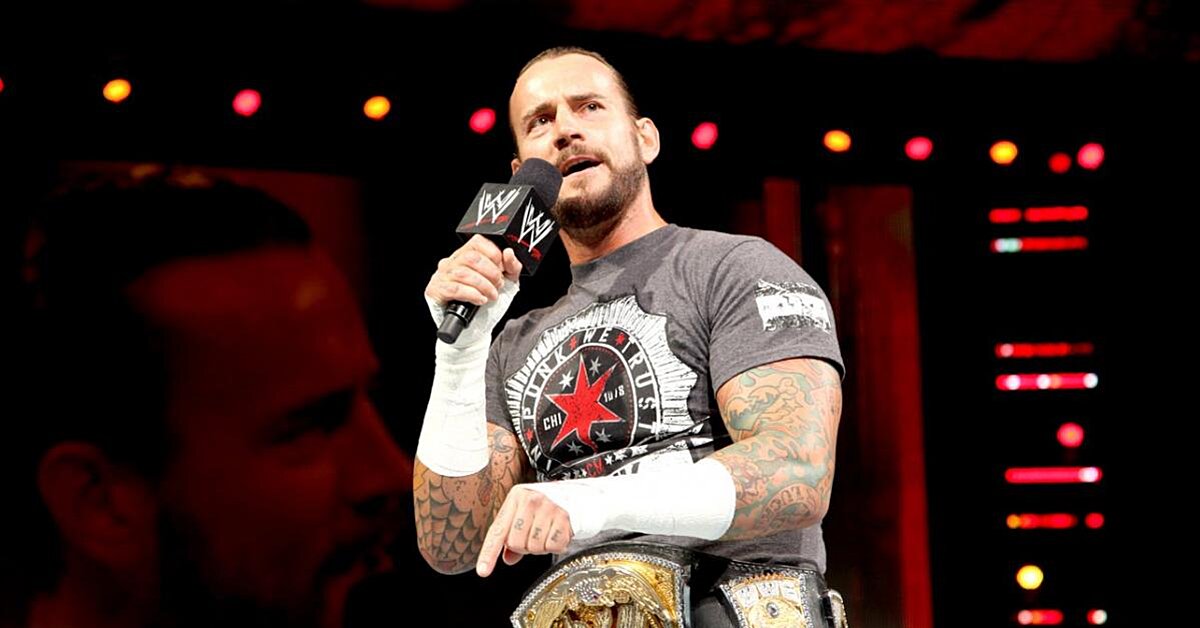 Regardless of whether CM Punk defeats fellow welterweight Mike Jackson at UFC 225 this Saturday, Punk will remember the week of June 3 as one in which he most certainly won.

Punk can thank a jury in the Circuit Court of Cook County (Illinois) for that lifelong takeaway.

On Tuesday, jurors found the 39-year-old Punk, whose legal name is Phillip Jack Brooks, and Colt Cabana (Scott Colton) not liable for defamation and false light in a case brought by WWE senior ringside physician Dr. Christopher Amann. Amann’s case stemmed from an episode of the popular The Art of Wrestling podcast published in 2014. During it, Punk told the host, Cabana, that Amann was responsible for Punk suffering a Methicillin-resistant Staphylococcus aureus (MRSA) staph infection. Punk also blamed Amann for providing medical treatment that caused a supposedly large lump on Punk’s back to worsen. Punk, who is one of the most popular and recognizable fighters around, also linked his health problems to his controversial decision to leave the WWE in 2013.

The trial began a week ago in the courtroom of Judge Elizabeth Budzinski, and it concluded on Tuesday with closing arguments. Amann argued that he was a victim of “defamation per se.” Such a claim means that Punk and Cabana were alleged to have uttered especially injurious words about Amann. These words, allegedly, imputed a lack of ability or integrity on the part of Amann to satisfactorily perform his duties as a physician. A statement that warrants a finding of defamation per se is so loathsome and slanderous that it is presumed to have harmed Amann—meaning he was not obligated to prove damages in order to prevail.

There is no doubt that Punk spoke disparagingly about Amann during the podcast. At one point, Punk recalled a conversation with Amann in which he allegedly told him, “Let me ask you something, Doc, are you just—is that like your medical opinion or are you just a lazy piece of [expletive] and don’t want to [expletive] do it, because I’ve seen you cut a million of these things out of somebody.” Punk also charged that Amann misdiagnosed him as suffering from a “fatty deposit” when the condition proved worse. These and other belittling statements by Punk probably led some of the podcast’s listeners to question Amann’s skills and medical judgment.

During the trial, Amann and his legal team argued that Punk’s recorded statements constituted unlawful ridicule of Amann’s professional identity. Amann’s side also stressed that Punk and Cabana possessing large fan followings and industry influence only amplified the impact of their ridicule. Gregory Pratt of the Chicago Tribune reported that Amann sought compensatory damages of $1 per tangible stream of the podcast. Had the jurors both held in favor of Amann and adopted this proposed method of calculating damages, they would have awarded approximately $3.90 million in compensatory damages to Amann—and possibly many more millions of dollars in punitive damages.

That didn’t happen. One reason: Punk delivered a believable and persuasive testimony. As a starting point, Punk’s most noteworthy remark during the trial concerned not the merits of the case but rather what “CM” stands for in his ring name (we learned it means “Chick Magnet”). More relevant to the case, Punk acknowledged the caustic tone he adopted during the podcast in 2014. He attributed it to frustrations he was feeling at that time in life, and he stressed that it doesn’t capture his current sentiments. Punk also acknowledged the frequency at which he swore during the podcast. However, Punk stood by the substance of his comments about Amann. He insisted that what he said back in 2014 was honest and the “essential truth” about his encounters with Amann.

As to the testimony of Cabana, the podcast host corroborated the account of Punk, including in regard to the presence of a large lump on Punk’s back. Punk’s wife, AJ Lee (April Mendez), also testified. Lee spoke about her concerns about the lump and how she encouraged Punk to seek medical treatment. Trial reports indicate there was debate among witnesses about the color and size of Punk’s lump—and whether the lump was more like the size of a golf ball or a baseball. Still, the basics of Punk’s retelling appeared consistent with other witnesses’ testimonies. This development likely improved Punk’s standing with jurors.

On the other hand, jurors heard testimony that could have caused them to question whether Punk exaggerated or misconstrued the severity of the injury in order to defame Amann. To that point, Punk acknowledged on the witness stand that no physician ever diagnosed him with suffering from a MRSA staph infection. Such an infection can quickly imperil one’s health since it is often resistant to antibiotics. Punk’s acknowledgment contradicted Punk’s assertion during the podcast, where he referred to himself as he suffering from an MRSA staph infection. Punk explained the discrepancy in an innocent way—namely, on account of not being familiar with relevant medical terms. He also conceded that a physician’s assistant—not a physician—told him that he exhibited certain symptoms consistent with an ordinary staph infection, which is more readily treatable than an MRSA staph infection. Jurors evidently did not regard these differences in detail as very influential since they ruled in favor of Punk.

In terms of Amann, much of his testimony centered on the perceived reputation damages he claimed to have suffered. Amann focused on the various forms of Twitter harassment that have come his way and the national media coverage of Punk’s comments about him.

Although Amann did not technically need to prove damages in order to establish defamation per se, jurors likely wanted to be convinced that he was a victim. One hurdle for Amann was that he could not show how the insults harmed his medical career or his professional identity. WWE has not only continued to retain Amann, but it entrusts Amann with high-level responsibilities that depend on him having sound judgment. Most notably, Amann has oversight of other ringside physicians and related healthcare providers. WWE, in other words, clearly believes that Amann is a very good doctor—in spite of Punk’s recriminations and in spite of the periodic hate Amann hears from random Twitter users. In addition, attorneys for Punk raised questions about the quality of Amann’s adherence to patient confidentiality and the manner in which he distributed medicines to fighters. Such questions were designed to lead jurors to regard Amann as less sympathetic and more blameworthy.

Amann can appeal the jury’s verdict. He and his attorneys would need to show that Judge Budzinski erred in a way that influenced the outcome of the trial. The judge’s decisions on which evidence to admit and exclude, as well as the wording she adopted for the jury instructions, are the kinds of grounds that tend to be invoked in an appeal. An appeal, however, can’t consist of the argument that “the jury got it wrong”—there needs to be a credible argument that the judge erred. We’ll keep you posted.