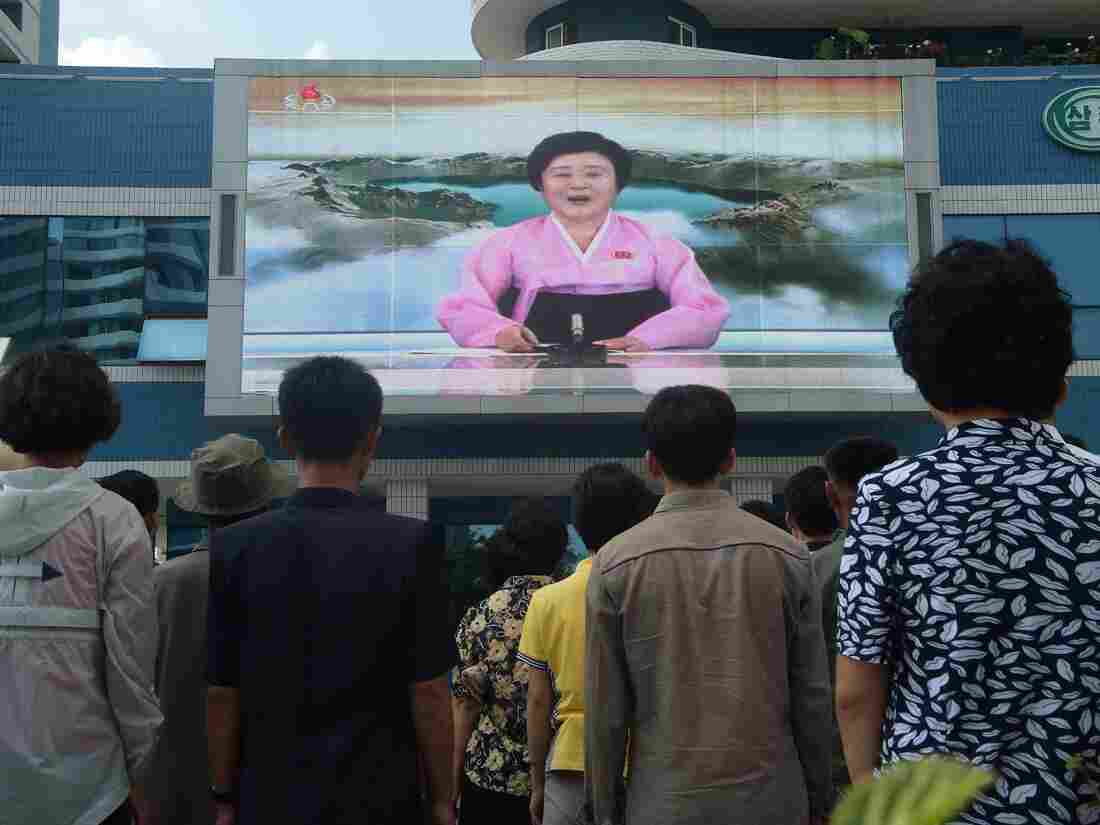 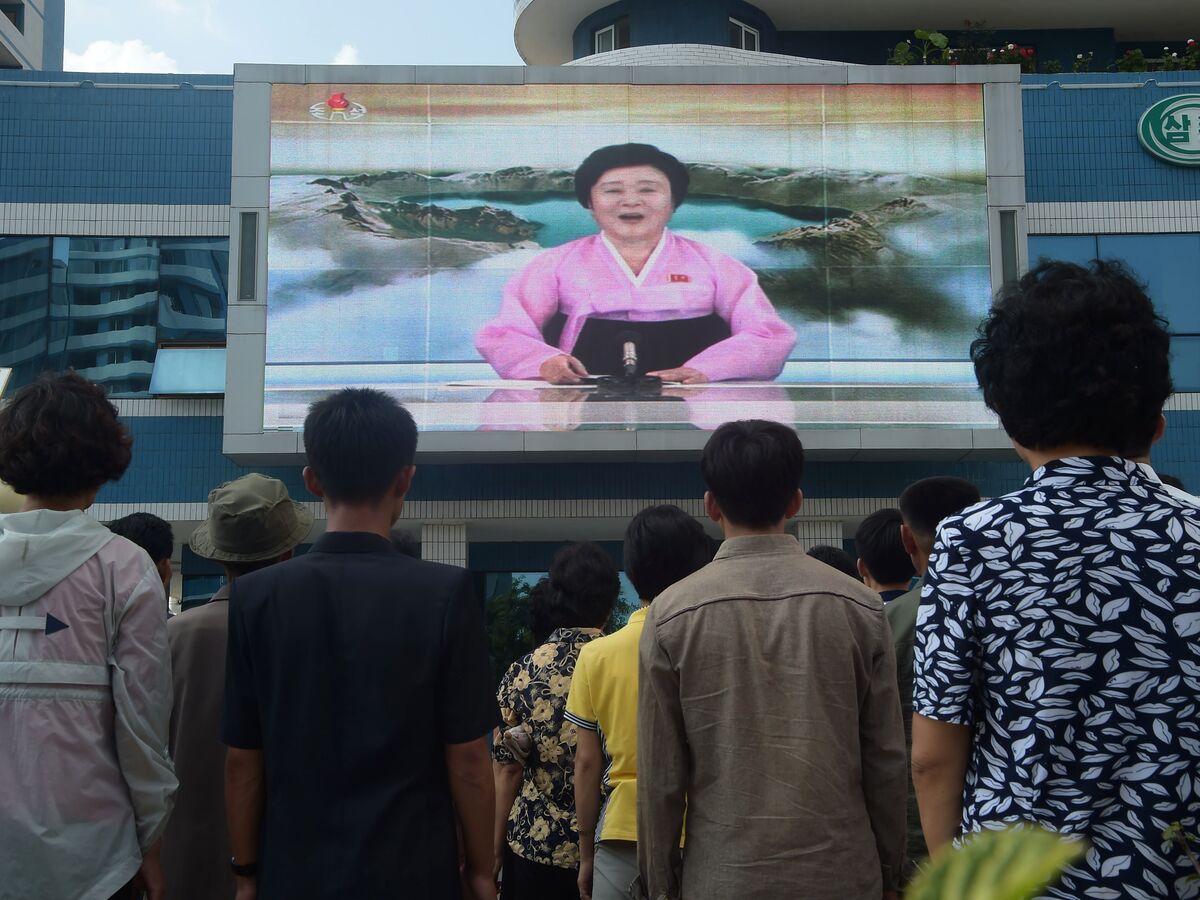 Around the world, the flurry of diplomatic efforts to salvage the expected June 12 summit between President Donald Trump and North Korean leader Kim Jong Un is dominating headlines. But there’s one place where it isn’t: North Korea itself.

A North Korean envoy, Kim Yong Chol, met this week with Secretary of State Mike Pompeo in New York, but North Koreans are seeing none of that in their regular 5 p.m. and 8 p.m. national broadcasts.

Korean Central Television, the state broadcaster, is the only channel North Koreans get, and it’s showing the farmers at work, he says. This leaves North Koreans largely in the dark about all the rushed diplomacy happening in the lead-up to June 12.

“You can keep 25 million people completely in the dark. So the propaganda apparatus and the way the North Korean government tells different things to its people, and also restricts them from hearing things, is one of the things I was most interested in,” says Martyn Williams, who records and watches North Korean state television every day from satellite TV, as part of his blog, North Korea Tech.

“It was kind of amazing that we were watching all that live, and they had absolutely no access to any of that,” he says. “But of course that changed after the summit.”

The day after, some summit footage aired on Korean Central Television. And a few days later, after meetings between Kim and Chinese President Xi Jinping, North Korean state TV put together a half-hour documentary with highlights from those meetings and the Moon summit that were deemed acceptable for the public viewing.

“There’s a big risk for the North Koreans in telegraphing too much to their own people ahead of time,” he says. “So what they do is to wait until afterwards.”

North Koreans do know that a summit with the U.S. leader is coming up, but little beyond this.

O’Carroll says the lack of coverage is normal for North Korea, but there has been one significant change: the tone toward Pyongyang’s traditional enemy, the U.S.

Previously, he says, “The rhetoric was very angry, very anti-America, and that almost disappeared after Trump accepted that proposal for the summit.”

The softer tone toward America is seen not just in newspapers and on television, O’Carroll says, but even in citizen-to-citizen propaganda — North Korean leaflets that are dropped or blown into the southern side of the border.

“You used to find these things with cartoon depictions of Donald Trump being stamped on the side of the curb, blood everywhere, or him having his toes sucked by the South Korean president — really pretty crude stuff,” he says.

Lately, those depictions have been replaced by more benign images.

“Some of them, you’d even have thought may have come from South Korea — like cartoon designs showing the Olympics mascots,” he says.

Those are from the February Winter Games — where the two Koreas fielded their first joint team. If this and other North Korean propaganda is any guide, signs of peace are appearing.