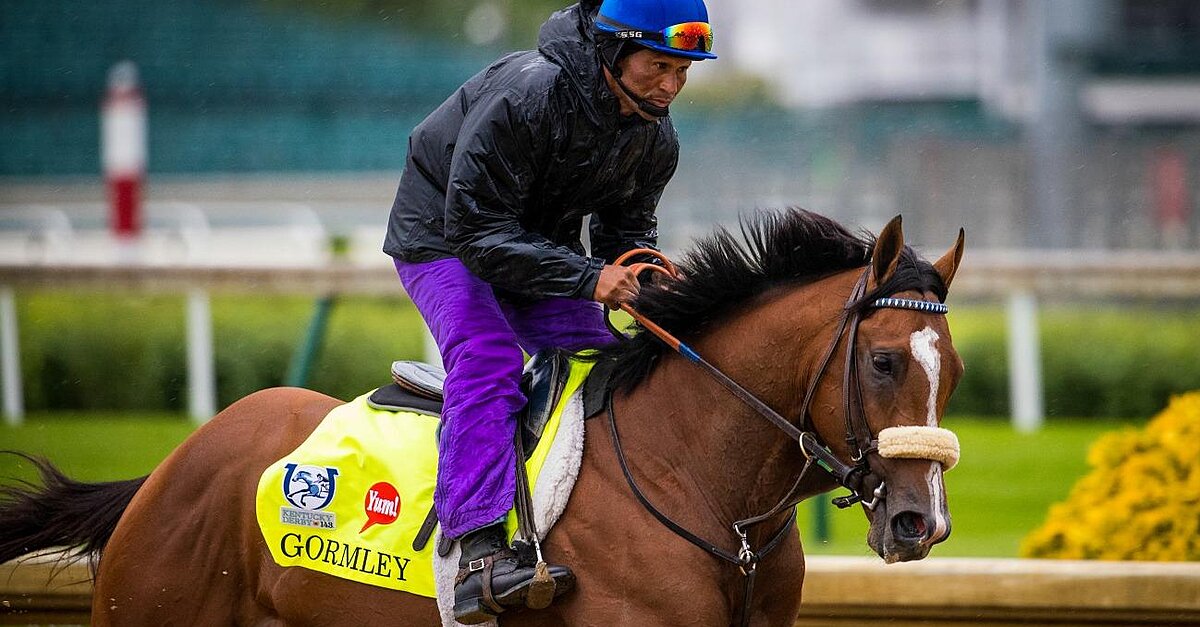 Sports’ oldest curse is also its most unknown.

Most sports fans are superstitious. And horse racing fans are no different.

The dreaded curse dates all the way back to 1882, when two-year-old Apollo won the Kentucky Derby by defeating 4-5 favorite Runnymede. Since then, no horses starting as a two-year-old has won the event.

Will the curse finally be broken this year? Since 1937, 61 horses have entered the Derby at this age. This year, Justify will be the next to test the curse.

Trainer Bob Baffert believes the end may be near for the curse.

“It’ll be broken whether it’s this year or whatever,” Baffert told USA Today. “I think it’s changed. In the modern day we don’t get in a rush with these horses. The Apollo curse is something I don’t even think about.”

Here’s how Kentucky Derby horses have fared in the past 10 years in trying to break the curse: