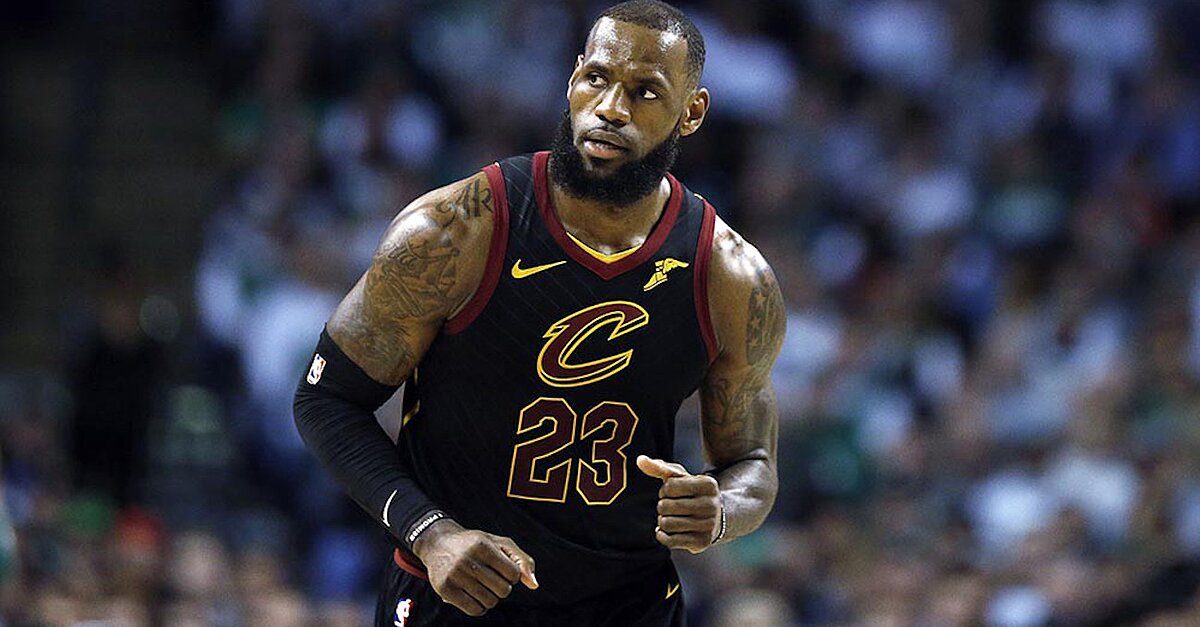 James has faced some tough opponents in June.

LeBron James has been to seven straight finals and eight overall in his career.

James has won titles in 2012, 2013 and 2016 against the Oklahoma City Thunder, San Antonio Spurs and Golden State Warriors, respectively. But James has faced difficult roads in his other five appearances, losing to San Antonio twice in 2007 and 2014, Dallas in 2011 and Golden State in 2015 and 2017.

Overall, James has a 3-5 record in the Finals.

Although James has been the best player in virtually every Finals series he’s played in, LeBron’s teams have not always performed on the big stage and the superstar has suffered.

James suffered his worst Finals defeat in 2011 against the Mavericks, when his loaded Heat squad lost in six games. James did not play well in the series, especially in the fourth quarter.