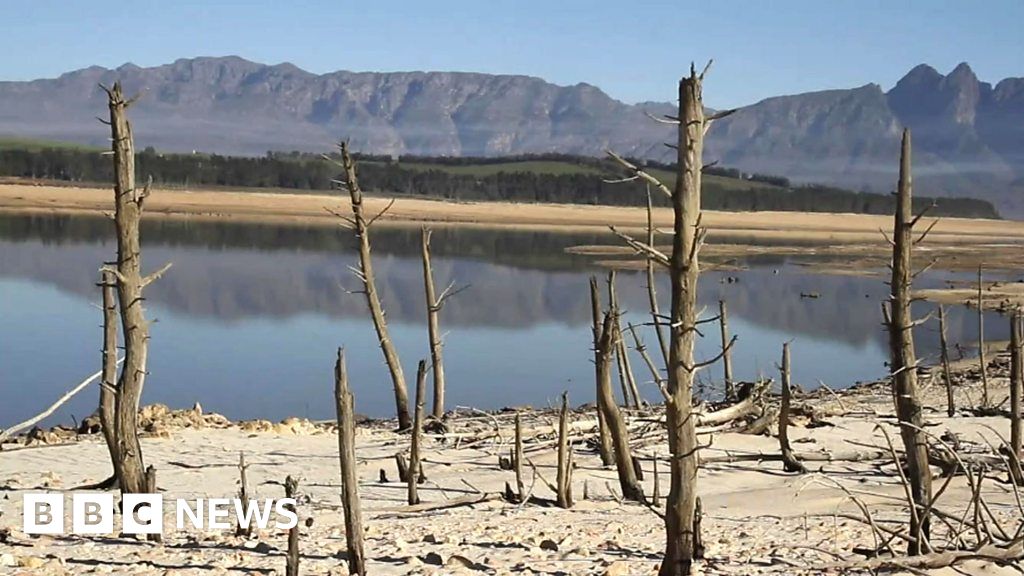 Cape Town has been in the grip of drought for years and the South African city looked set to be the first major metropolitan area in the world where the taps would run dry – so-called “Day Zero”.

But that date has been pushed back several times and now seems to have disappeared, as the BBC’s Matthew Davies reports.