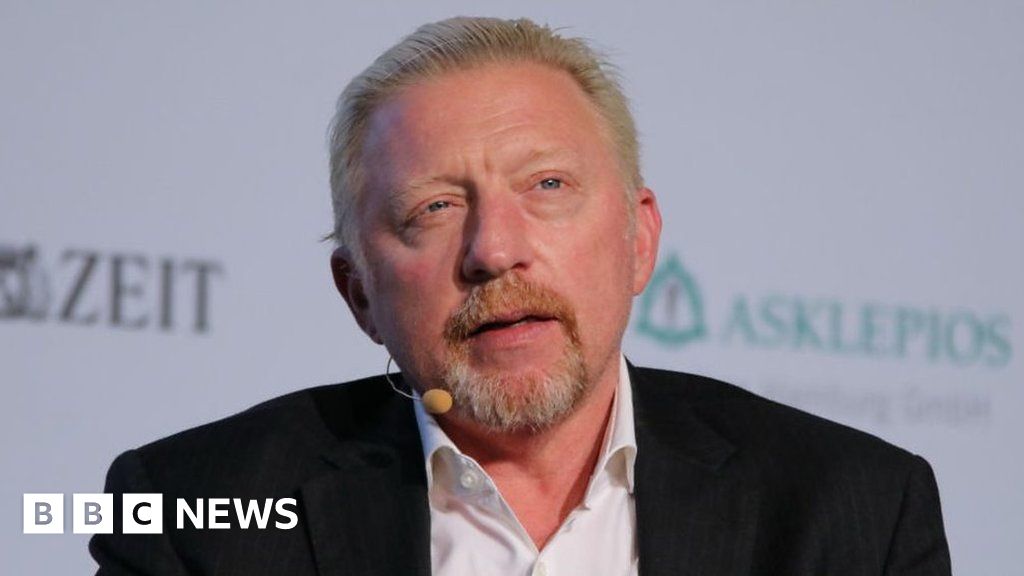 Former tennis champion Boris Becker has told the BBC he has a genuine diplomatic passport issued by the Central African Republic (CAR), despite CAR officials saying it is fake.

Lawyers for Mr Becker say he is immune from bankruptcy proceedings in London because he holds diplomatic status.

But the CAR’s foreign minister says the passport is fake and he has asked the justice minister to investigate.

The BBC’s Catherine Byaruhanga asked people in CAR what they thought of their new envoy.