Manchester United defender Chris Smalling could be facing the chop at Old Trafford this summer and West Ham are reportedly monitoring his situation ahead of the new season. 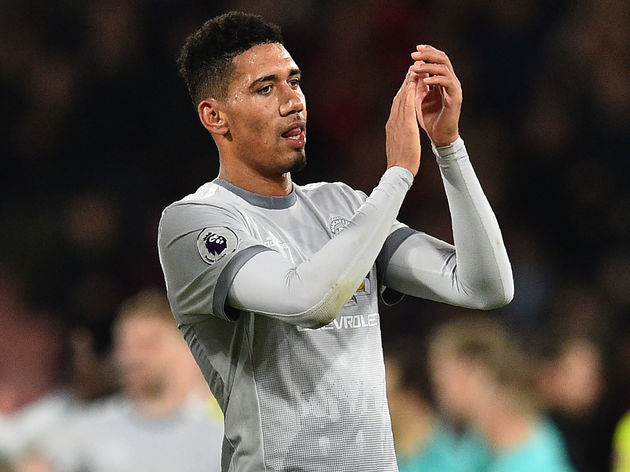 But the Portuguese boss is aware that he could be forced to shift some players out of the club in order to make room for Alderweireld, and Smalling is at the top of Mourinho’s list of players to sell this summer.

The Metro claim that West Ham would be willing to offer the 28-year-old defender a chance to get first team football at the London Stadium next season, with new manager Manuel Pellegrini keen to link up with the Manchester United defender.

Former City boss Pellegrini has reportedly been given a transfer budget of £70m this summer and he, along with the club’s director of football Mario Husillos, have already held talks with Swansea over a double move for Alfie Mawson and Łukasz Fabiański.

There have also been rumours that the Hammers have been monitoring the unrest within Portuguese side Sporting CP as they consider a move for long-term target William Carvalho, while a serious injury to Manuel Lanzini has stepped up their interest in Lazio forward Felipe Anderson.

But talks for the Brazilian winger are apparently stalling, with reports in Italy suggesting that negotiations have slowed down due to Lazio demanding that a ‘sell on clause’ is included in the deal – giving the Biancocelesti a percentage of any future transfer fee.