West Ham have opened talks with Real Madrid over Croatian midfielder Mateo Kovačić, who is keen to depart the Santiago Bernabeu this summer.

The 24-year-old has become disillusioned with his lack of game time in the Spanish capital, and has been unimpressed by conversations with new manager Julen Lopetegui over his proposed role at the club.

Kovačić has reportedly made his feelings known to Real’s board, and it seems his desire to play regular first team football will take preference over club status for Croatian.

The industrious midfielder is sure to attract plenty of interest from Europe’s top leagues with Juventus and Tottenham among the highest profile clubs previously linked with a move for the player.

It is the Hammers who have made the first move though, with TuttoMercato confirming that representatives from both sides have been in contact over a potential deal.

The Hammers hope new manager Manuel Pellegrini’s impressive reputation, as well as the promise of regular first team football, will be enough to convince Kovačić to make the switch to the Premier League.

Kovačić has made 73 appearances for Real Madrid since his move from Inter Milan and can be deployed in a number of midfield positions. He has also made 45 appearances for the Croatian national team, and is currently away with them at the World Cup.

West Ham meanwhile are looking for a marquee signing after a disappointing campaign last season. Kovačić would certainly fit the billing, with the Croatian having won three successive Champions League crowns. 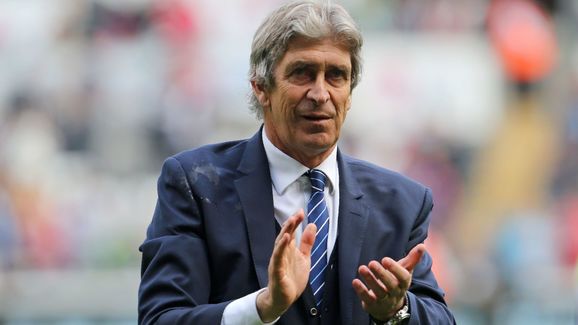 Pellegrini may have to shift some of the deadwood first though, as reports suggest Real Madrid could demand as much as €50m for their prized asset, with Los Blancos seemingly in no hurry to sell.