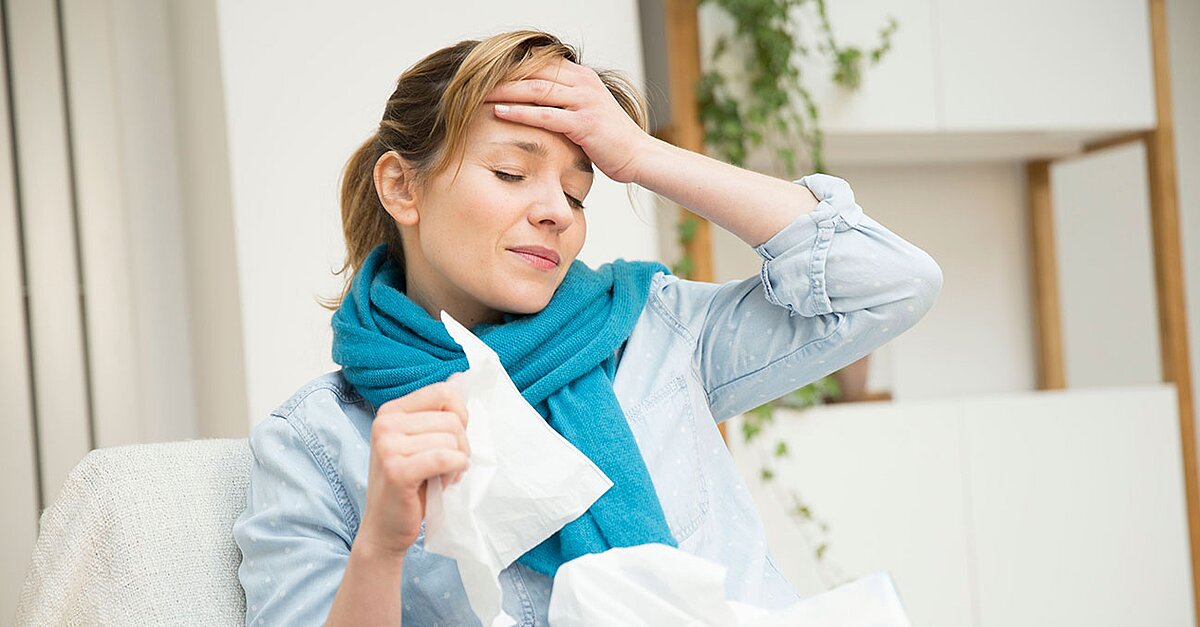 I thought a lawsuit — which began with a press release stolen from a ProFootballTalk article — was as foolish of a reaction as we’d see from the missed pass interference call in the NFC Championship. Nope. On Friday morning, Louisiana senator Bill Cassidy aired his grievances on the Senate floor.

During Indiana’s loss to Michigan on Friday night, the Assembly Hall ad board had a painfully appropriate message for Archie Miller…from Archie Miller. The Hoosiers shot 27 percent from the field and had four assists in their sixth consecutive loss.

“I had a really bad day and, I just…. I don’t know… I just came to tell you that,” a child told Antonia Bundy, a 9-1-1 dispatcher in Lafayette, Ind. Listen as Bundy talks him through some homework.

We can’t keep our eyes off of Haley! https://t.co/OWbUqGfkte pic.twitter.com/Rwa0FbaEpL

Are we sure Ricky Rubio isn’t the guy in the Fyre Festival documentary? pic.twitter.com/rm8kix2Ill

Tennis has a new Number One. pic.twitter.com/zDXVc9IFcd

Today we play for the Ten. #rt10 #okstate pic.twitter.com/UvgPoYXDoJ

Pro Bowlers competed in a hilarious game of dodgeball … Here’s everything coming to Netflix in February … DePaul has the best hype man in college basketball … Kendall Coyne is the first woman to compete in the NHL All-Stars skills competition … Bobby Clay … Brandon Spikes told an awesome story of Tom Brady’s opinion of the Pro Bowl … The best movies at the 2019 Sundance Film Festival.<

On this week’s podcast: Jeff Pearlman chats USFL and the new professional league, the Alliance of American Football.

Imagine Petrino saying any of this. pic.twitter.com/kIBCA6FmGa

Follow me on Twitter and click here for previous editions of Hot Clicks. Visit our Extra Mustard Page throughout each day for more offbeat sports stories. Also check out the SwimDaily Page for the latest updates and Instagram pictures of models who have appeared in our issues.