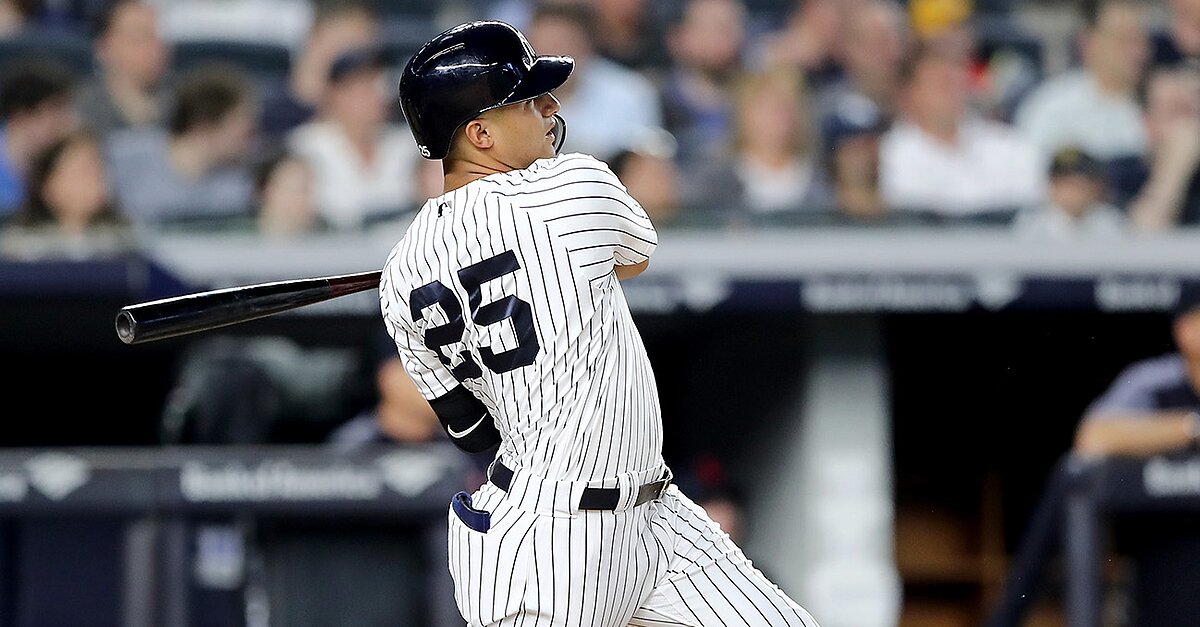 New York Yankees rookie second baseman Gleyber Torres smoked a three-run home run to center in the ninth inning on Sunday, giving the Bronx Bombers a 7–4 win and a sweep of the Cleveland Indians.

It was the 21-year-old’s only hit of the game after striking out twice and flying out to center in his previous at-bats.

The Yankees have now won 15 of 16 games for the first time since September 1980.

On a 3–2 count, Torres took Dan Otero deep, giving the Yankees the win.