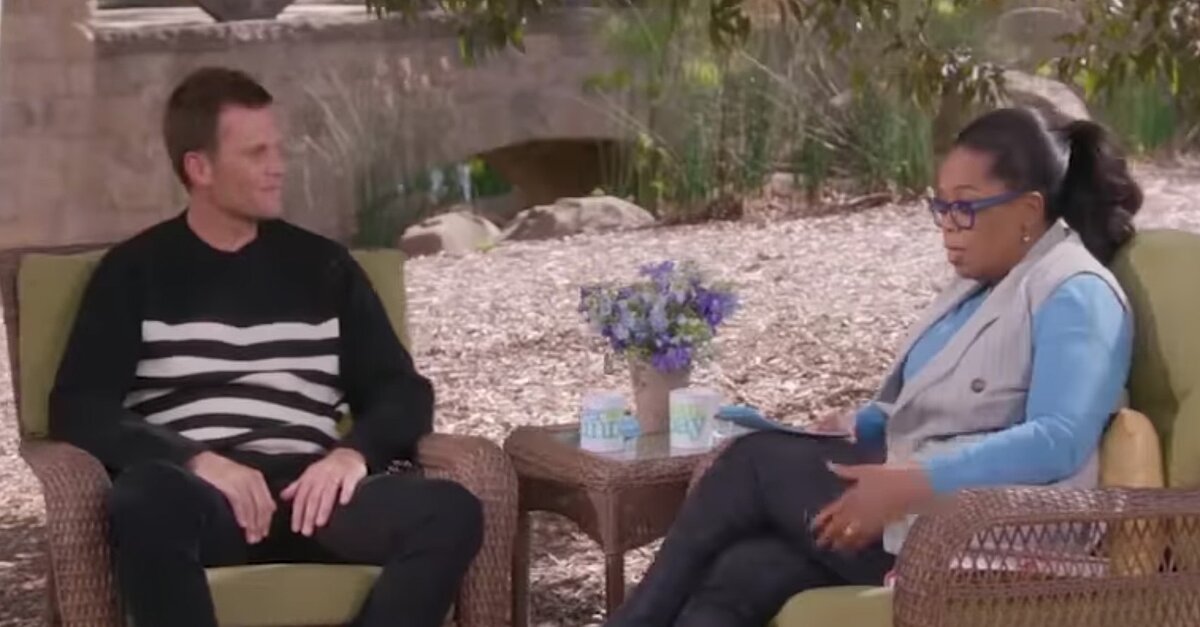 More than a dozen Patriots players kneeled or locked arms during a Week 3 game last season.

Conversations about national anthem protests continue to be ongoing in the NFL, and Tom Brady revealed to Oprah this week that the Patriots held multiple meetings last season to decide how the team should handle it.

On Oprah’s Super Soul Sunday, the quarterback opened up about what was happening in the team’s locker room.

“I think there were a lot of really good, healthy conversations coming out of it in our locker room,” Brady said.

Brady went on to explain what those conversations led to.

“We had meetings after practice talking about how we wanted to deal with that particular situation,” Brady said. “We chose to lock arms…We support what people are going through. I’ve been playing sports long enough. Everyone comes from something different. I think showing respect for everybody in a locker room – a team full of guys trying to go the same direction – you better have that empathy for everybody. That’s what sports are about.”

During a Week 3 game against the Texans, more than a dozen Patriots players kneeled or locked arms during the national anthem. Cornerbacks Malcolm Butler and Stephon Gilmore were among those who chose to kneel, while Brady joined players that locked arms.

Two days before the game, President Trump said that any NFL players who did not stand for the anthem should be fired and fined for disrespecting the flag.