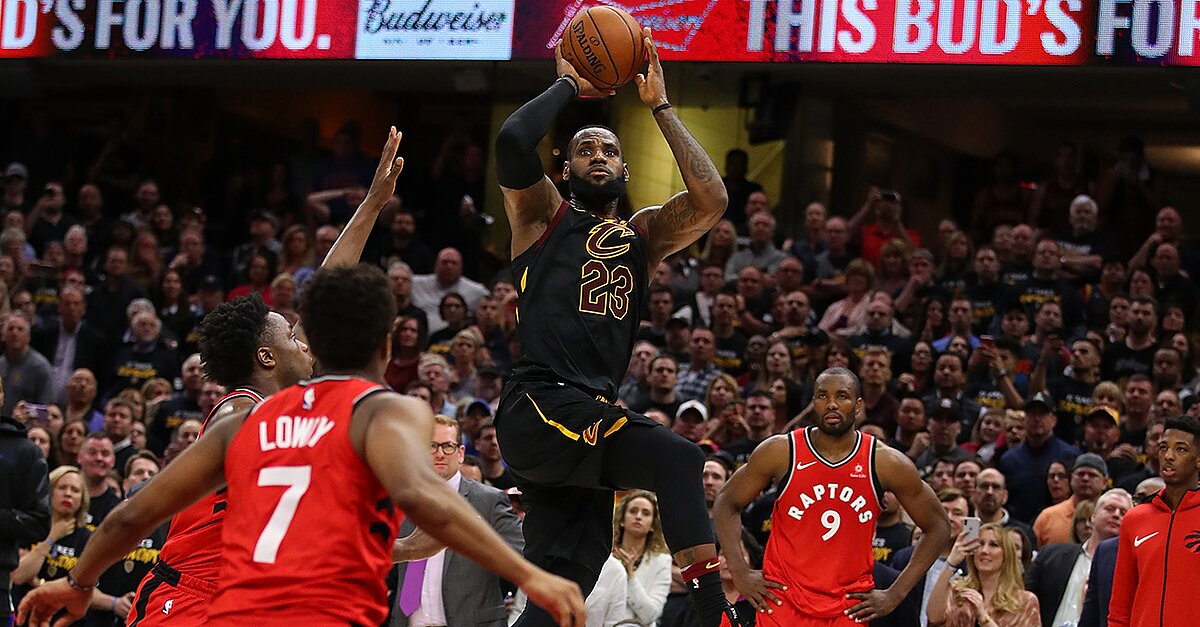 Much has been made about LeBron James’ teammates and their inability at times to provide him sufficient help in the team’s quest to make it to the NBA Finals for the fourth straight year.

Those teammates have done enough to help James’ get one step closer to the Eastern Conference Finals after he hit another buzzer-beater to take a commanding 3–0 series lead against the top seed Toronto Raptors.

Well, NBC’s “Saturday Night Live” took notice of those other teammates in a hilarious skit. It did not air on Saturday due to time constraints.

One “teammate” is in charge of holding LeBron’s third and fourth cell phones and gets a huge assist from another teammate who averages zero points, zero assists and six personal fouls.