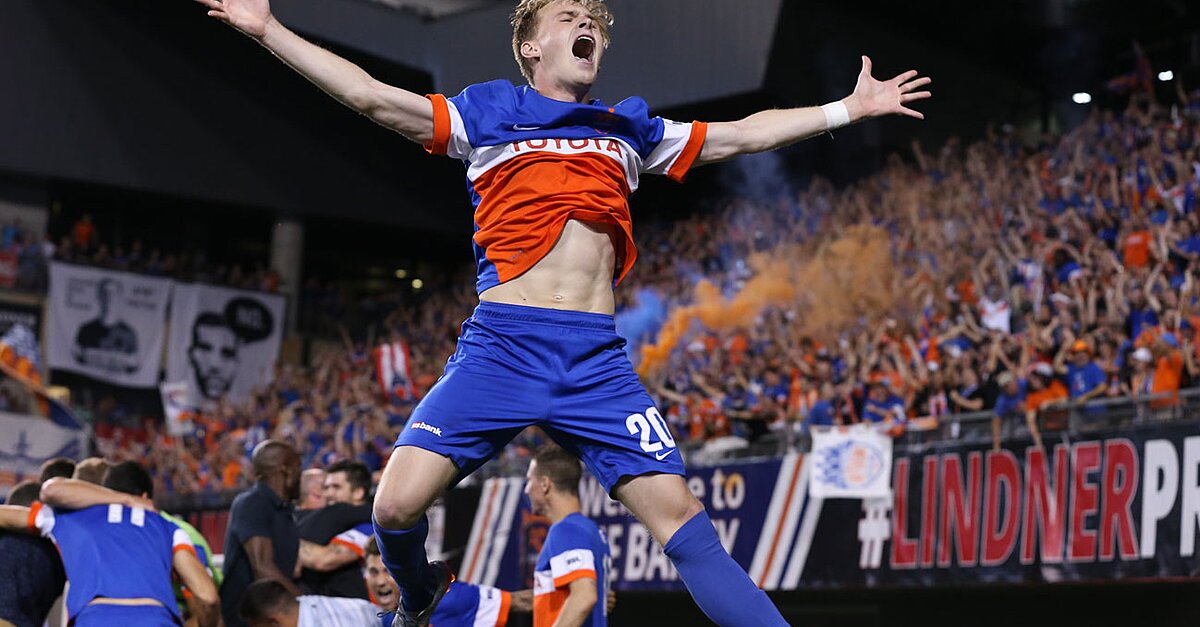 Watch as MLS is expected to award Cincinnati an expansion franchise.

MLS is on the verge of expanding to Cincinnati.

FC Cincinnati’s efforts have paid off, and the league has an announcement set for 5:30 p.m. ET in the city, featuring MLS commissioner Don Garber. It’s expected that the team’s expansion bid will be awarded, while SI.com’s Brian Straus has reported the franchise will begin play in MLS next season. It currently plays in the second-tier USL, and Nippert Stadium on the campus of the University of Cincinnati is its home stadium. While the club regularly draws over 20,000 fans there, it will be building a new stadium in the West End neighborhood to eventually house its MLS franchise.

Watch the announcement below:

MLS has been consistent in saying it plans to expand to 28 teams. With Nashville, Miami and now presumably Cincinnati joining the 23 already existing franchises, that leaves two more places for expansion in the coming years.