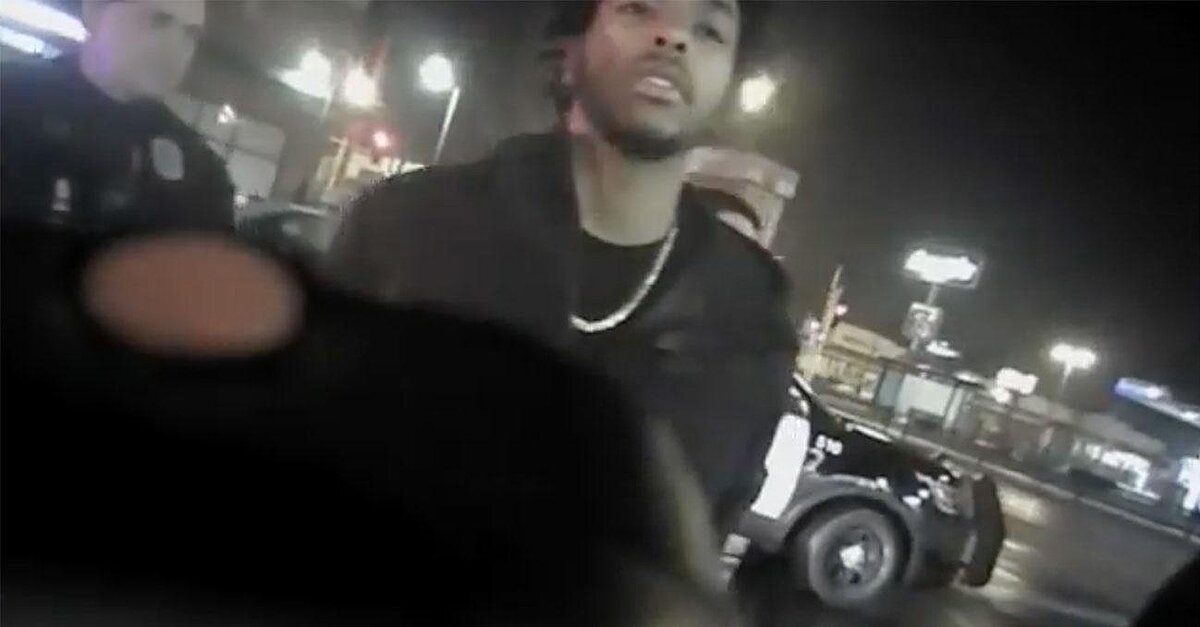 Brown was taken to the ground and tased for parking across two disability spaces outside a Walgreens store. He was arrested, but not charged, in the case.

Initial footage was released in May that showed Brown getting tased as an incident escalated with the police.

In the additional videos obtained by WISN, an officer can be seen stepping on Brown’s ankle and another seemed happy to request overtime pay from the department.

Watch the videos below.

The officers also appeared to express concerns over the perception of the arrest.

Said one officer: “The bureau is coming out for this? … We’re trying to protect ourselves .. because he plays for the Bucks, and if he makes a complaint, it’s going to be a [expletive]. … And then any little [expletive] thing that goes wrong is going to be, ‘Ooh, the Milwaukee Police Department is all racist…. blah, blah, blah. “

Both Brown and the Milwaukee Police Department released statements on the incident last month.