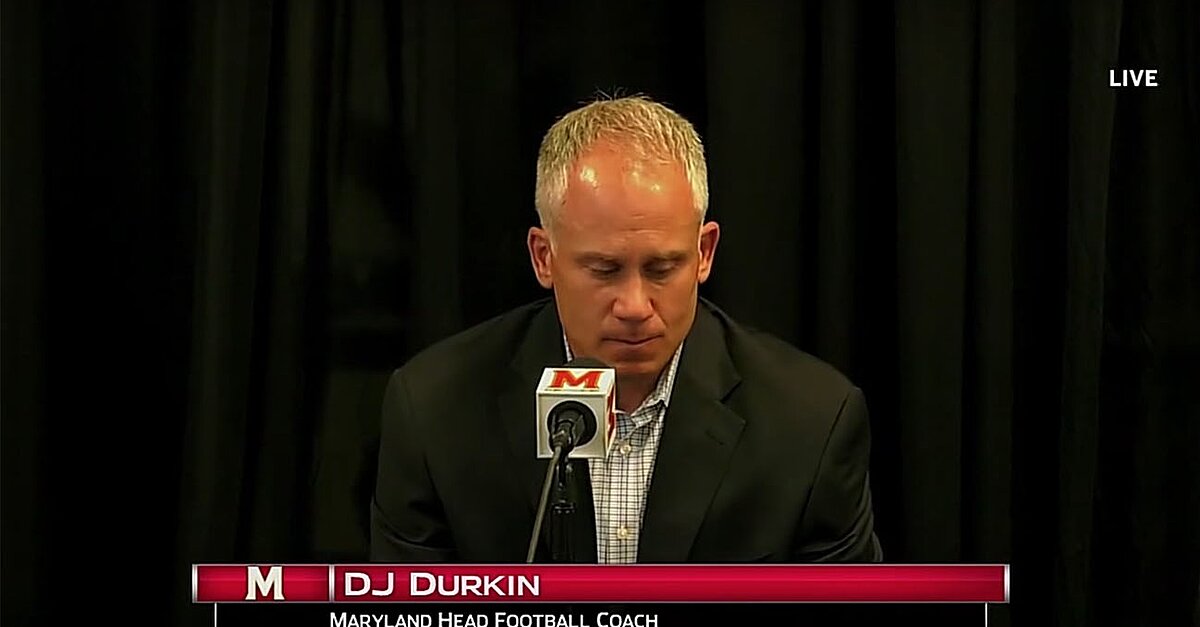 McNair was a four-star recruit for the Terrapins who died Wednesday, just weeks after he had received a liver transplant, which came after he was hospitalized in late May following an official team workout.

During the press conference, coach DJ Durkin shared some words about McNair and the tragic situation before executive athletic director Damon Evans fielded questions from the media.

You can see Durkin’s emotional statement below.

“My heart is broken, for the reason that we’re all sitting here having this press conference.”

Evans went on to explain that on May 29, the team workout was 10 110-yard sprints and McNair was taken to the hospital around 6 p.m. after spending time at the team house to receive care when he was finished with the sprints. The workout was NCAA-sanctioned and Evans said, “Our staff noticed he was having difficulties.”

Additionally, Evans said there will be an investigation into the incident that will be conducted by an outside group.

You can watch the entire 13-minute press conference below.

Durkin is entering his third season as Maryland’s coach this year.