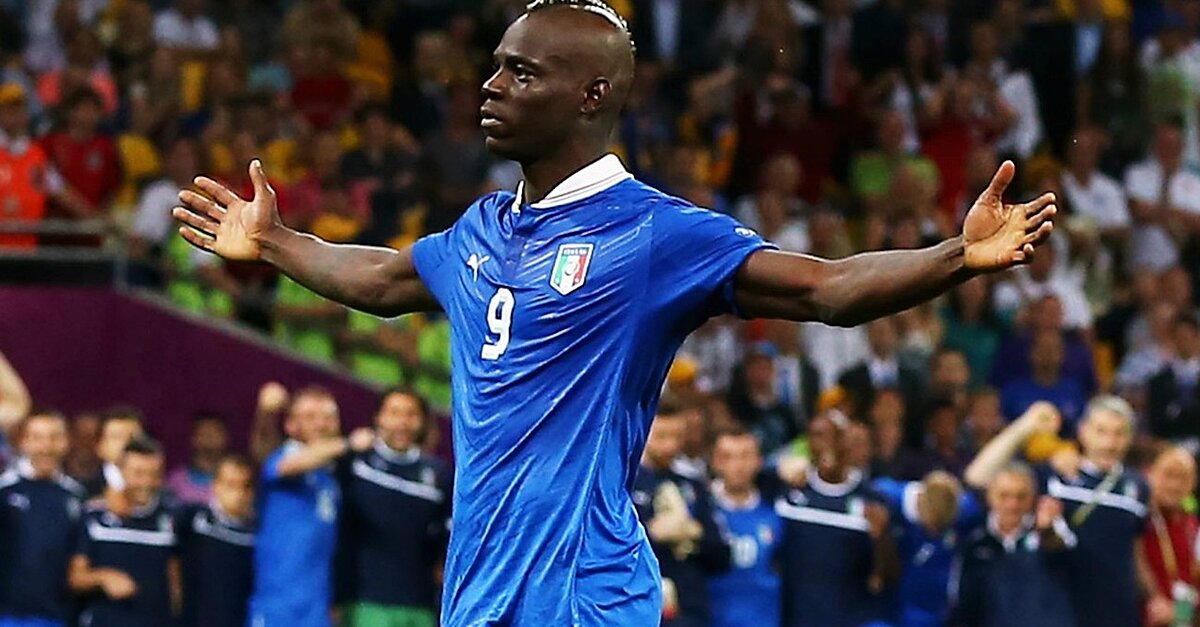 Mario Balotelli had not played for Italy since 2014.

Mario Balotelli made sure to leave an impression in his first appearance for Italy in four years.

It didn’t take long for Balotelli to make himself known on the pitch in a friendly against World Cup-bound Saudi Arabia, as he needed just 21 minutes to score a great goal, a screamer to the bottom left corner. It was his first goal for Italy since the 2014 World Cup group stage, when he scored the winner against England on June 14, 2014.

Balotelli’s last appearance for Italy came two games later, when the Azzurri lost 1-0 to Uruguay and failed to make it to the knockout rounds. Italy took a step back in 2018, failing to qualify for Russia after a playoff defeat to Sweden.

Balotelli has been overlooked by Italy’s managers in the past four years, but the appointment of his former Inter Milan and Manchester City coach, Roberto Mancini, has created a change in fortune.