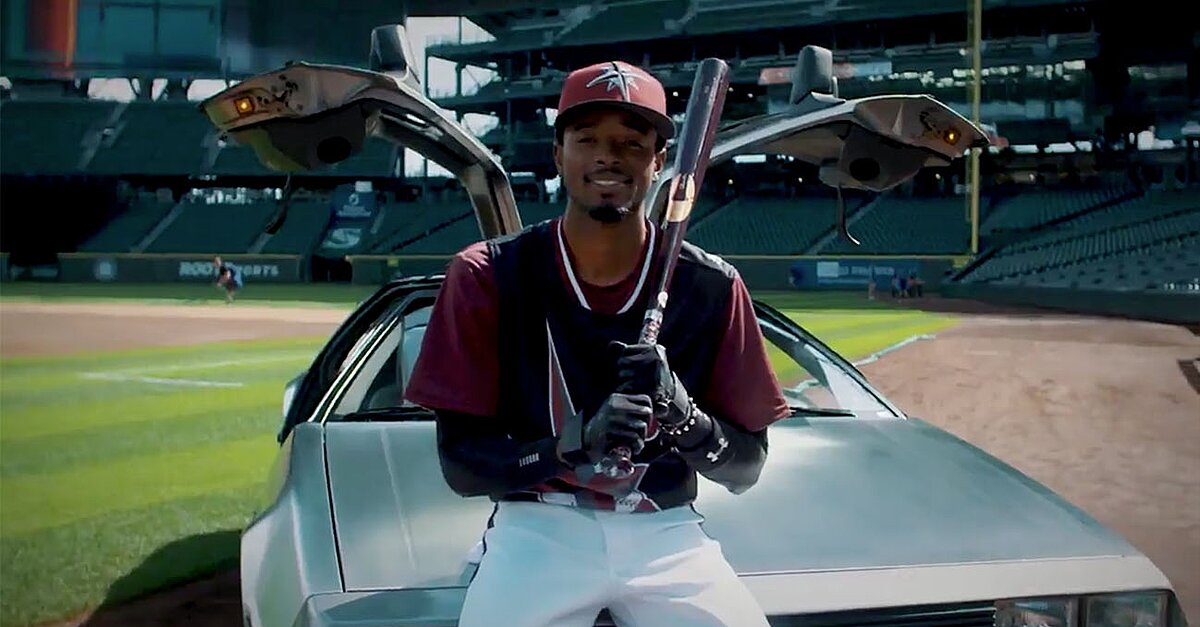 The Mariners are bringing back the 20-year-old promotional night and this new video will have you ready for June 30 to get here even sooner.

It’s been 20 years since the Mariners decided to Turn Ahead the Clock and envision what a game would be like during the team’s 50th season by hosting one of the most innovative promotional nights possible.

There was a DeLorean, a robot to throw out the first pitch, and untucked, sleeveless jerseys as Ken Griffey Jr. collaborated with vice president of marketing Kevin Martinez to help make this whole thing go down, according to The Seattle Times.

Well, on June 30, the Mariners are going to party like its 1998 when they pretended for a day that it was 2027 and host Turn Ahead the Clock Night once more in celebration of the event’s 20th anniversary.

On Monday, Seattle unveiled what the uniforms will look like for that contest against the Royals.

What makes this even better is that Kansas City was who the Mariners were hosting the first time they hosted this promotion.