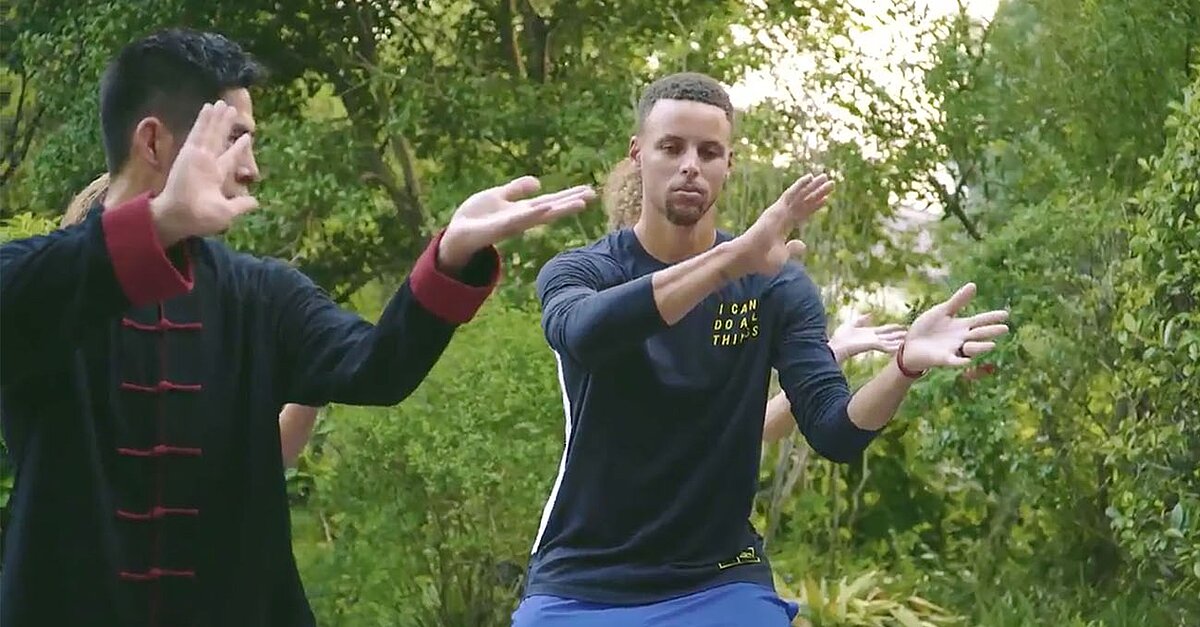 These new commercials for the Warriors two superstars will have you ready to lace them up and hit the court yourself.

The Golden State Warriors used a 108-85 win in Game 4 of the NBA Finals to clinch their second straight NBA title and their third in the last four years.

Kevin Durant was named the Finals MVP for the second consecutive year and Stephen Curry dazzled as he broke the record for most made three-pointers in Game 2 and then put up 37 to close out the series on the road.

For Curry, it’s his third title in four years, and although the two-time MVP has not won a Finals MVP himself, Under Armour had a new ad for him as well.

The Warriors are the first team to win three title in four years since the Lakers won three-straight from 2000-2002.