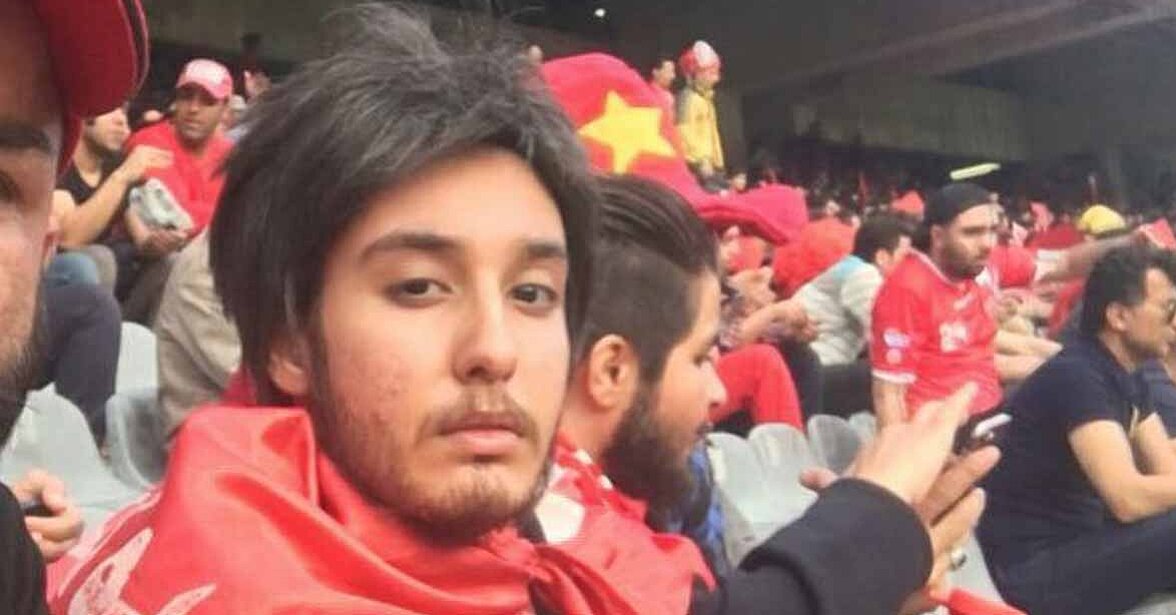 The fan was part of a group that dressed up in disguise to watch Persepolis, their favorite team.

Video of an Iranian female soccer fan has gone viral after she disguised herself as a man to enter a Tehran soccer stadium last Friday.

The fan and several of her friends wore fake beards and wigs to see their favorite team, Persepolis, play Sepidrood at Azadi Stadium.

Women are not officially banned from attending games in Iran, but they are usually refused entry, according to BBC. In March, 35 women were detained for trying to attend a game at Azadi Stadium.

One member of the group told BBC that security did not figure out they were wearing disguises, but people in the stands did. Some fans even came over to take selfies with the women at their seats.

Another woman said that it was the third time she attended a game while wearing a disguise.

Men also accompanied the group to assure their safety.