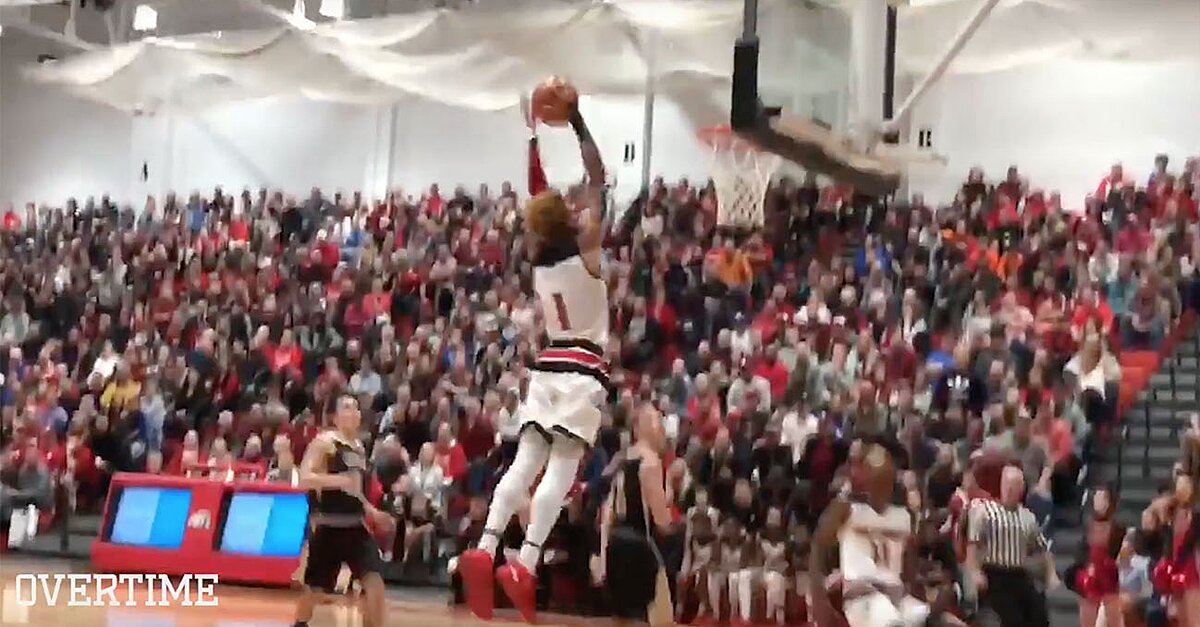 On Monday, Romeo Langford announced his commitment to Indiana.

On Monday, five-star recruit Romeo Langford announced he was committing to Indiana.

Listed by 247 Sports as the No. 6 recruit in the class of 2018, Langford, who played at New Albany Senior in Indiana, was named Mr. Basketball in his home state this year and was also a McDonald’s All-American.

Considered the second best shooting guard in the class behind the nation’s top recruit R.J. Barrett, the 6’5″ Langford averaged 35.5 points this season for a New Albany team that went 25-2 and reached the state semifinals.

Check out some of Langford’s best plays from his senior year below.