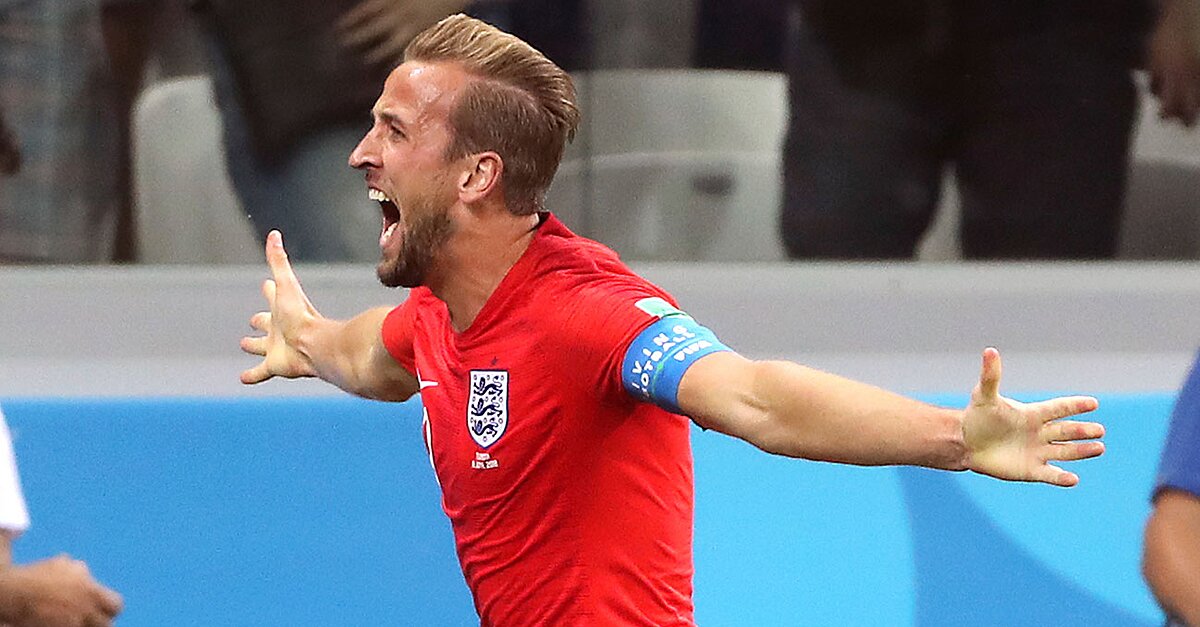 Harry Kane headed home a goal in stoppage time to give England a 2–1 win over Tunisia in its first game of the 2018 World Cup.

Kane managed to get the header past Farouk Ben Mustapha after the corner kick from Harry Maguire. Kane is the first English player to score a second-half stoppage time winner.

It was the latest game-winning goal for England since Gary Lineker scored in the 105th minute against Cameroon in the 1990 quarterfinals, according to Paul Carr of TruMedia Sports.

England will play Panama on Sunday. Panama was beat 3–0 by Belgium in their opener.