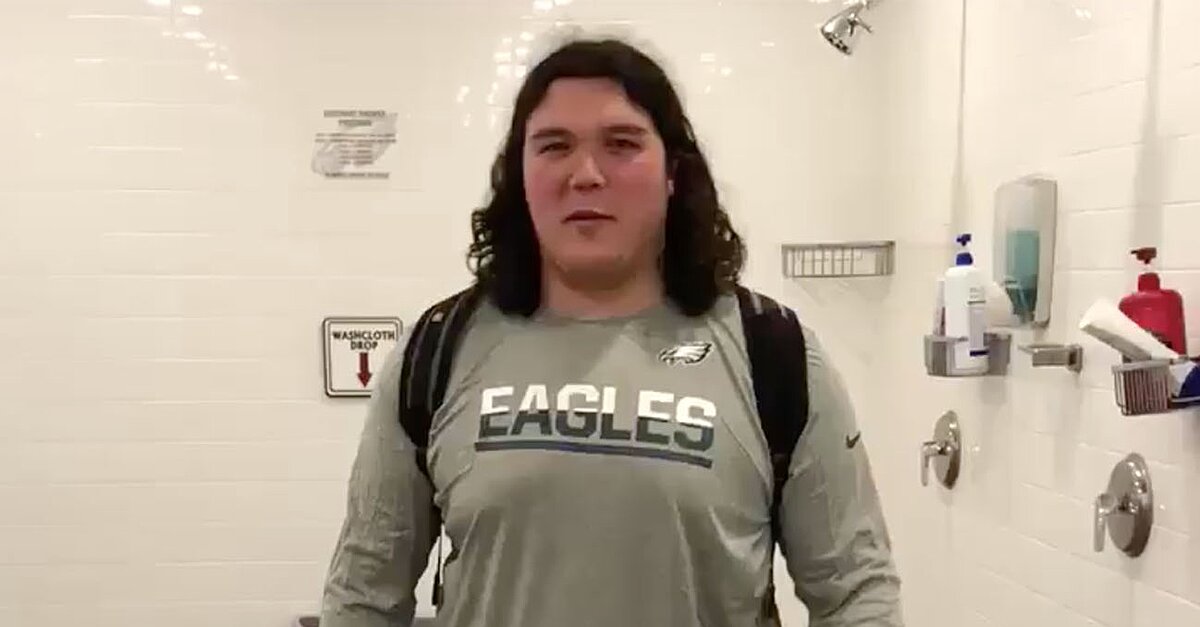 Ian Park has a voice that would bring Master Chief to tears.

Offensive linemen are way more talented than we ever give them credit for, so let’s make sure to give Ian Park his roses right now.

The undrafted rookie was signed by the Eagles and he is taking this opportunity to show them just what he can do for the team.

The offensive lineman displayed some versatility on the field by playing at both guard and center during his time at Northwestern, but it was something that he showed off while in the team showers that has made him the love of the internet.

Don’t worry, Park is completely clothed, but what’s about to happen in the video still warrants a warning. If you love video games and or good singing, be prepared.

That is the theme song to the video game Halo, and since Park proved back in college that he could sing it this well, he needed to display his talent once again for the pros.

If this NFL thing doesn’t work out for Park, maybe he could look into a career in opera. Or at least video game voice-overs.