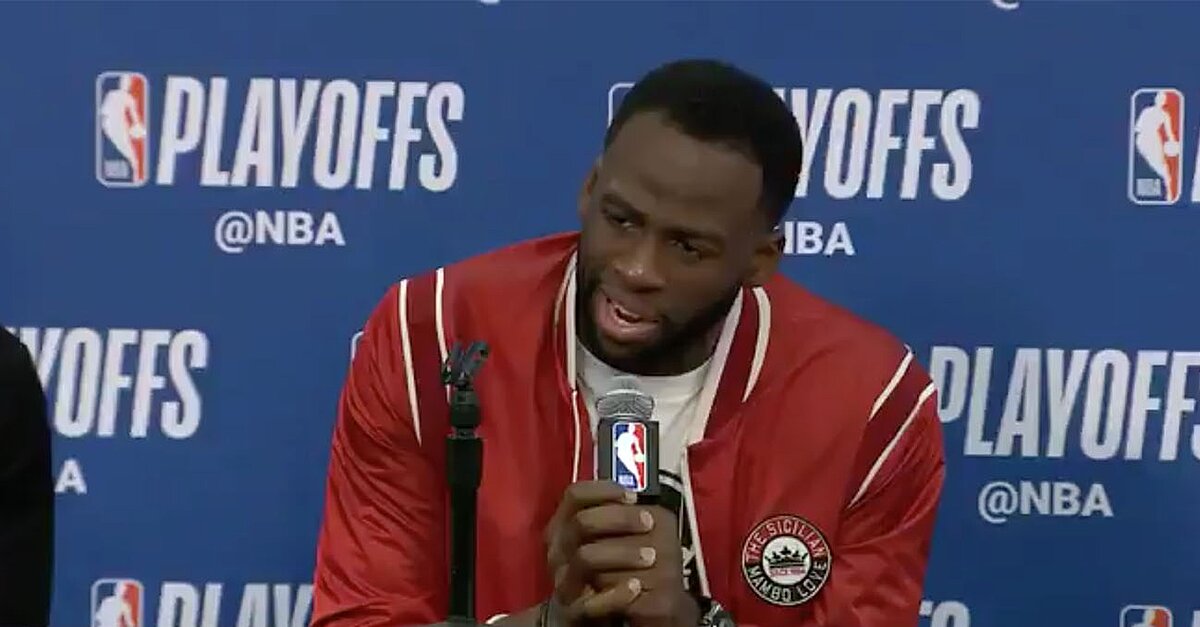 After Friday’s game, Draymond Green needed to make sure everyone had the record straight on what’s going on with him and Rajon Rondo.

Draymond Green wants to make sure it is crystal clear that he is not the agitator between himself and Rajon Rondo right now.

The players have found themselves face-to-face in their two straight games after exchanging some words again Friday during the Pelicans’ 119-100 win in Game 3.

In the middle of the first quarter, Rondo and Green jawed at each other as play came to a stop and Rondo pushed Green as he was trying to get away from the sideline to get to his bench for a timeout.

Later in the game, Rondo appeared to step on Green’s foot as Green was walking in the other direction.

After the game, Green addressed his role in what has been going on with the two.

Rondo downplayed any perceived beef with the two when he was asked about what was happening between them.

The Warriors hold a 2-1 lead in the series and Game 4 is Sunday in New Orleans.