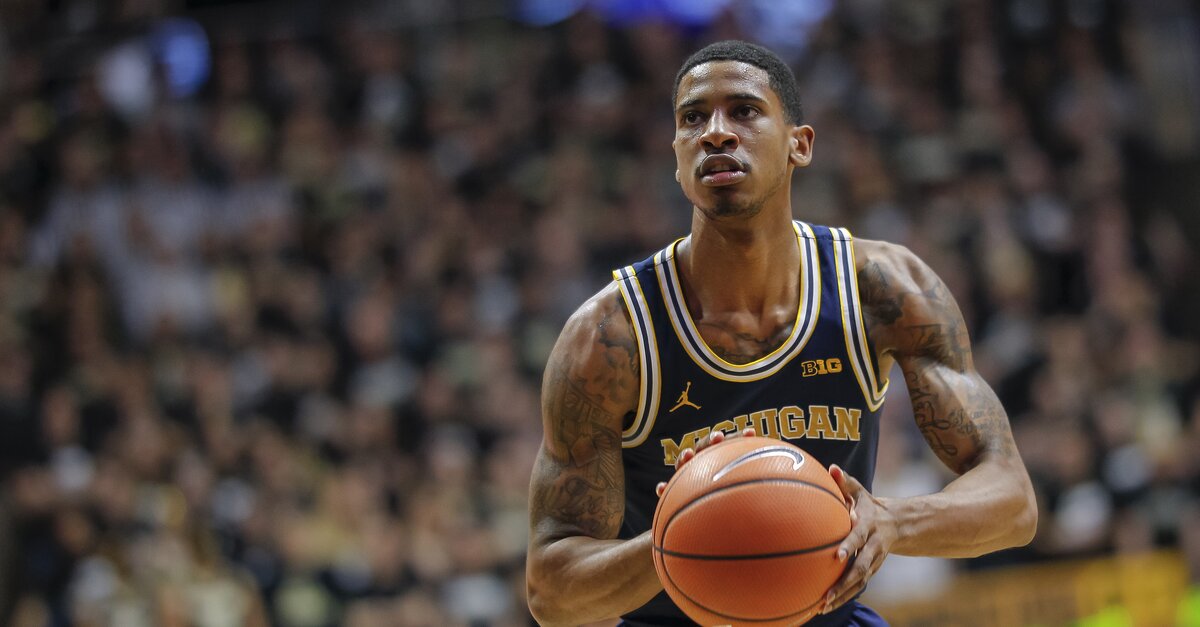 Charles Matthews did not want No. 5 Michigan to see overtime against Minnesota on Tuesday night.

After surrendering 10 straight points to the Gophers to tie the game at 57-57 with 34 seconds left, Michigan called timeout before giving Ignas Brazdeikis what looked to be the last shot of the game. Brazdeikis missed the jumper, but Matthews was right there for the rebound, knocking it in from the corner and escaping with the win.

It was a rough night for Michigan before the game-winner. The Wolverines fell behind 31-28 at halftime and didn’t score for nearly five minutes during the second half.